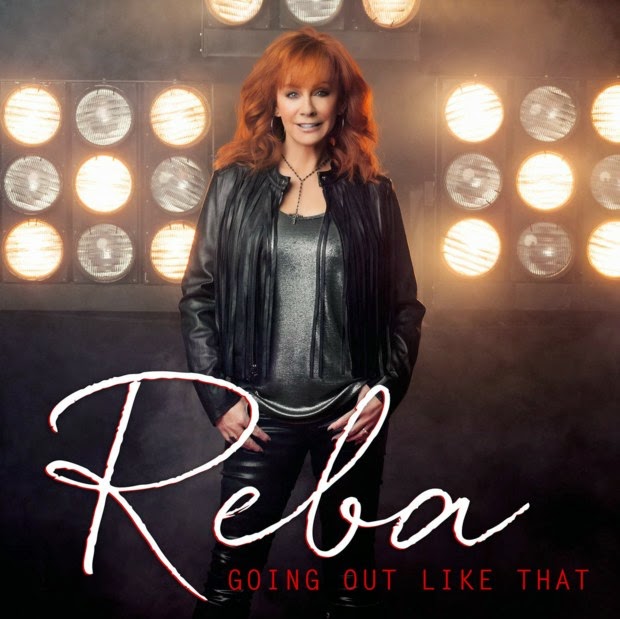 Throughout her career, Reba has exemplified several phrases. “Empowering woman”, “Dynamic performer” and “Vocals as strong as her personality.” are a just few that have been bandied about. Not only has she exemplified these things in her life and career, but frequently in her music as well.  She’s had a string of hits with the topic being strong women and this song is no different.  A woman who refused to let herself be felled by the pain of a breakup gets out and gets over it.  This is by no means an original story, Reba herself has done it before as have Brooks and Dunn.  However, does anyone really do it like Reba does? I don’t think so.

“Going Out Like That” is the consummate “Welcome Back Reba” song that we’ve all been waiting for after having not heard any new Redheaded Legacy music for a couple years.  A “get off your ass and put on some heels, the time for grieving’s gone” song, “Going Out Like That” does not disappoint.  Reba once again shows us why we love her and her latest single will attract new fans and delight the millions she already has.  Reba has proven year after year what it means to show up and work your ass off with a smile on her face the entire time.  Of course, the absurd talent and incomparable stage presence helps as well.  “Going Out Like That” is an anthem for the broken-hearted, showing formidability instead of fragility.

Reba has intermittent shows until her Vegas Caesar’s Palace residency with Brooks and Dunn, starting in June.  She will also have a new album coming out under the newly-formed Nash Icons label.

Posted by LovinLyrics at 8:56 PM