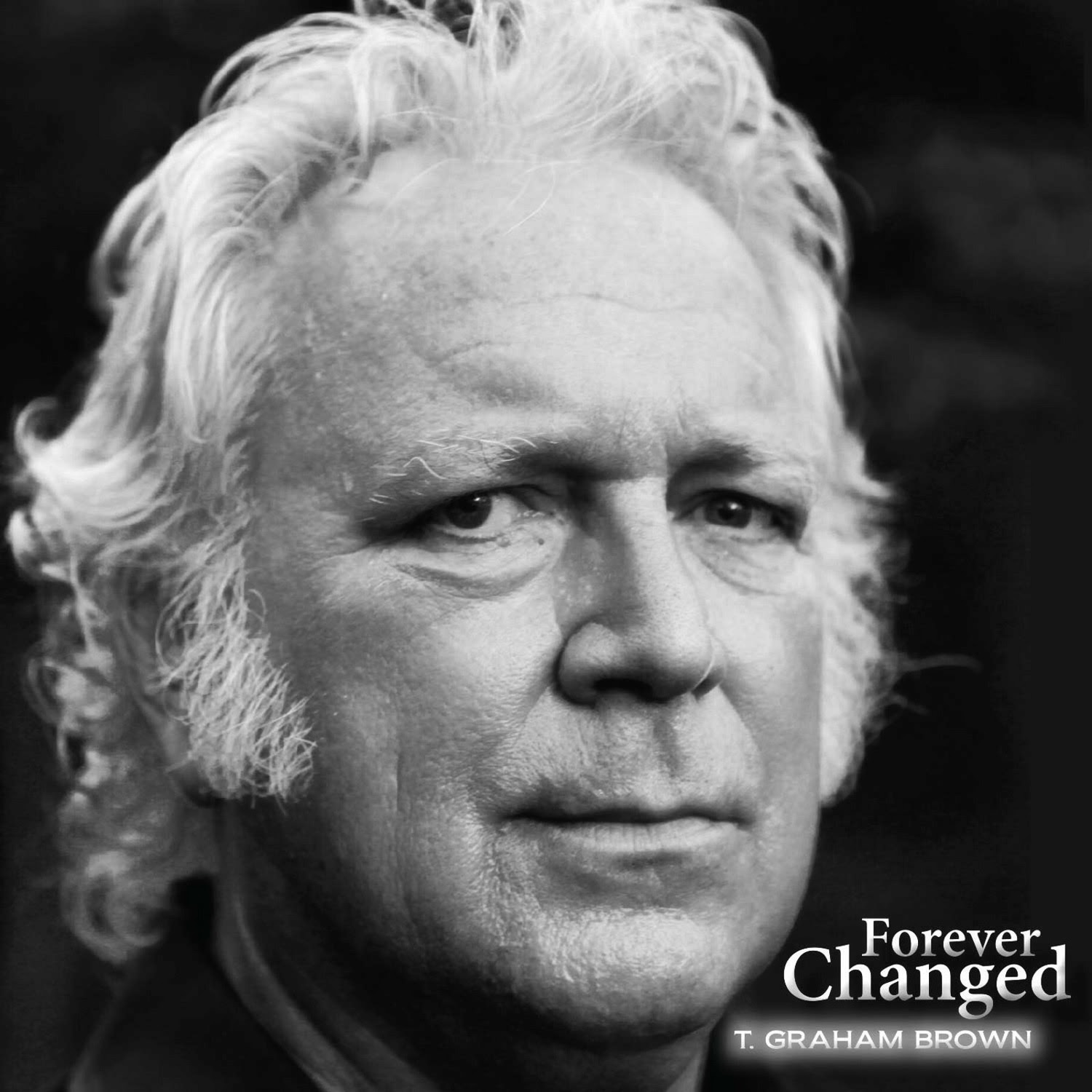 NASHVILLE, Tenn. (January 21, 2015) – T. Graham Brown, one of the most distinctive song stylists in Country Music, is continuing to make some history of his own. Forever Changed, his latest project, has just netted the Georgia native a Grammy nomination for Best Album in the Gospel Roots category. The awards will be presented on February 8 in Los Angeles.

The album, which will be released on January 27 through Sony RED/Provident/Mansion Entertainment, as well as iTunes, showcases the stylist’s deep and reverent love of Gospel music. The album features guest appearances from some of the top names in the business, such as Country Music Hall of Fame member Vince Gill, who lends his talents to “He’ll Take Care Of You.” Other iconic artists that appear on Forever Changed include The Oak Ridge Boys, Leon Russell, Sonya Isaacs, Steve Cropper, and former Statler Brothers tenor singer Jimmy Fortune, Jeff & Sheri Easter, The Booth Brothers, and Three Bridges. The thirteen-track set was co-produced by Mark L. Carman and T. Graham Brown, and includes such heart-rending performances as the classic “People Get Ready,” the Bill Anderson co-written “Which Way To Pray,” as well as a new version of his 1999 self-penned hit single “Wine Into Water,” which details his successful battle with alcohol abuse.

2. From A Stronger Place

5. Shadow Of Doubt (with Leon Russell)

6. The Power Of Love (with Jeff & Sheri Easter)

9. Pillow Of Mercy (with The Booth Brothers)

11. Which Way To Pray (with Sonya Isaacs)

13. Wine Into Water (with Jimmy Fortune)

The disc marks another stunning chapter in a career that began in the mid-1980s with his signing to Capitol Nashville. His first single for the label, “Drowning In Memories” hit the Billboard Top-40, and helped the singer kick off a series of hits that included “I Tell It Like It Used To Be,” “I Wish That I Could Hurt That Way Again,” and the number one singles “Hell and High Water,” “Don’t Go To Strangers,” and “Darlene.” Brown’s talents also earned him several commercial endorsements, including Taco Bell, McDonalds, Coca-Cola, Mountain Dew, and Dodge Trucks. Brown continues to bring his unique mix of Country and R&B to fans throughout the United States each year, and can be seen on such popular RFD-TV series as Country’s Family Reunion and Larry’s Country Diner.
Posted by LovinLyrics at 2:09 PM