WAY BACK WHEN WEDNESDAY - "SOME GIRLS DO" - SAWYER BROWN 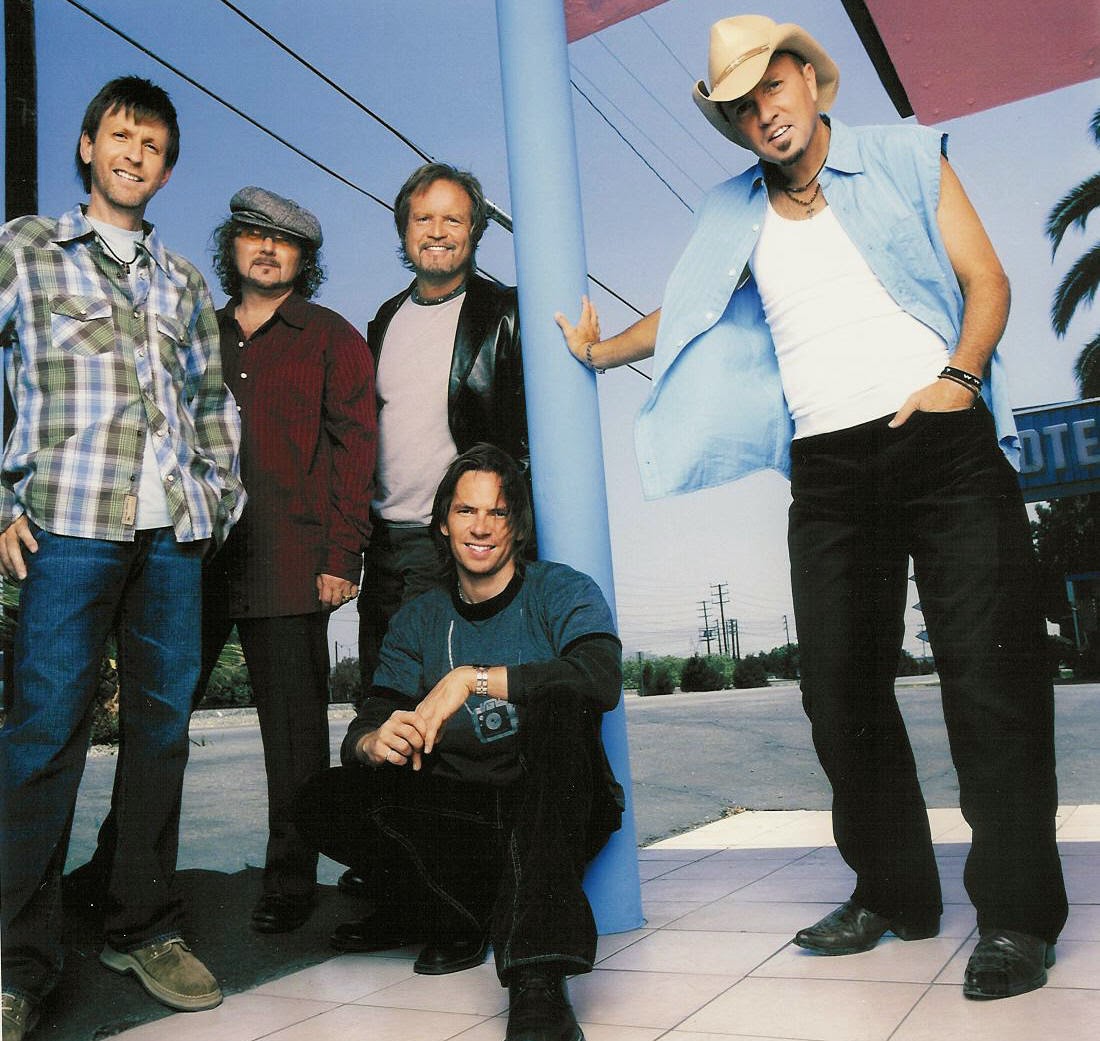 The ubiquitous Sawyer Brown has been known throughout the decades for many, many hits.  One of my very favorites that teaches you to be absolutely honest and self-confident.  In a very humorous, descriptive 3 minutes and 20 seconds, Mark Miller tells us what Sawyer Brown is and what he ain’t.  “Well I ain’t first class but I ain’t white trash wild and a little crazy too… Some girls don’t like boys like me ohhhh but some girls do!”

Written in 1992 by lead vocalist Mark Miller on Sawyer Brown’s “The Dirt Road” album.  Sawyer Brown consists of 5-man dynamo Mark Miller, Joe Smyth, Gregg Hubbard, Shayne Hill and Jim Scholten.  Formed in 1980 and still going strong today, you can catch Sawyer Brown on tour now as well as Florida’s famous Strawberry Festival on March 2nd. They’re touring until the heat of the summer, ending in mid-July hitting festivals, fairs and the like!

Sawyer Brown always has had songs that make you want to get up and dance, infusing their energy into the crowd and getting right back they're surely a show you don’t want to miss!  Their sense of humor ever-present in the music video as well. Be sure to watch and listen!