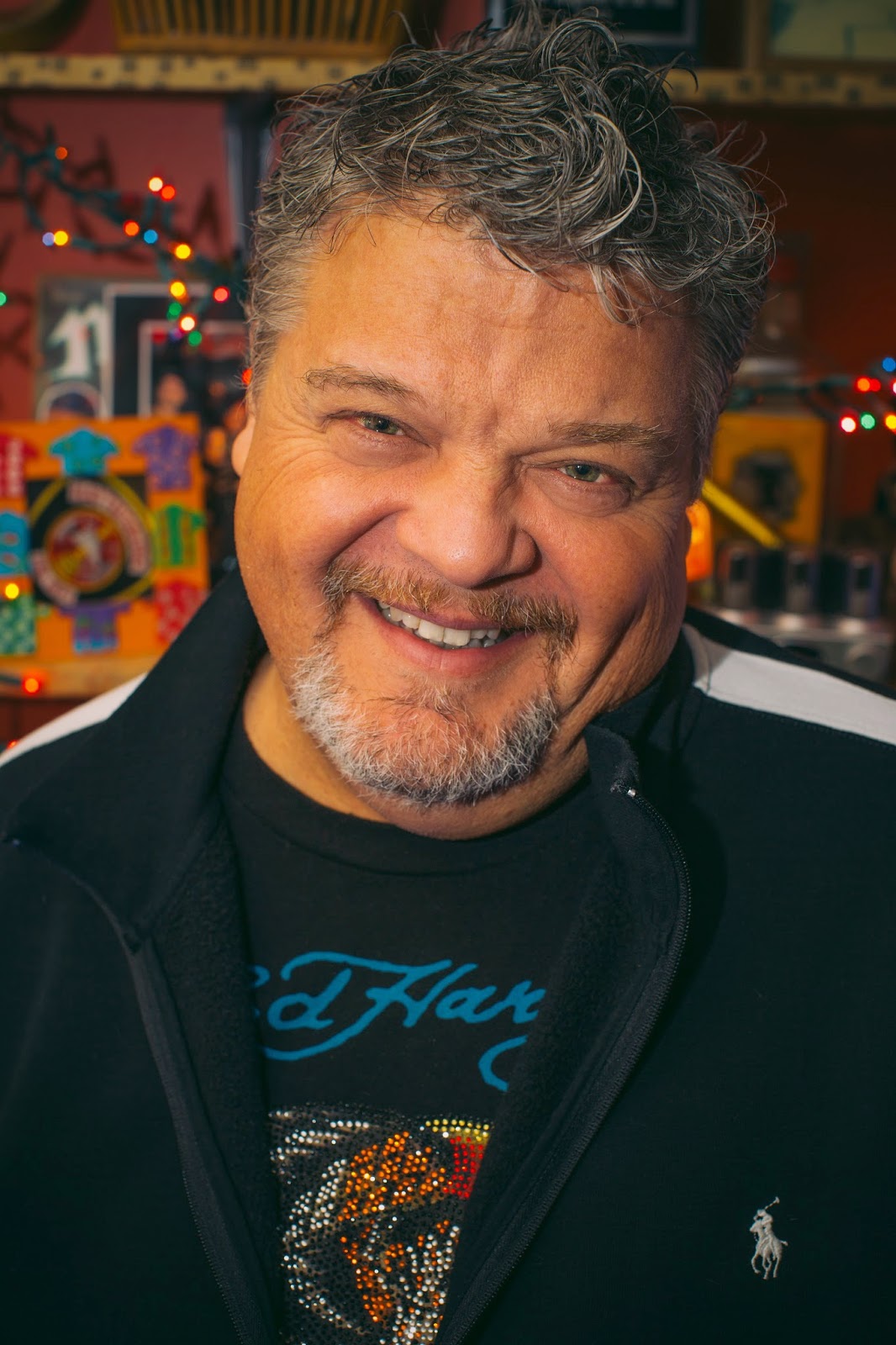 NASHVILLE, TN (February 17, 2015) – Multiple award-winning songwriter and producer, Craig Wiseman, will be honored by his home state of Mississippi during the 27th Annual Governor’s Arts Awards. The Big Loud Shirt Industries founder will receive the Excellence in Music award, for his exemplary talent and dedication to music this Thursday, February 19th.

"In Nashville most people know four things about me. I'm a songwriter, I wear big loud shirts, I have a toenail painted red and I'm from Mississippi. I have always proudly claimed Mississippi as my home. I am grateful to help carry the long tradition of Mississippians' contribution to American music. It is an honor to receive this award from the State that has been woven in my words and melodies and my heart from the very beginning," shares Wiseman. "I will return to the friends, the love and the warmth of my raising! Praise God, hallelujah and Amen. Now get some catfish cookin'!"

The Hattiesburg, MS native, and GRAMMY award winner will be recognized for his 24 #1 hits, penning over 100 singles and his significant role in shaping Country music. In the past, Wiseman has taken home CMA and ACM Song of the Year nods, and was honored with NSAI’s Songwriter of the Decade at their 2009 ceremony. In November, Wiseman received the prestigious ASCAP Heritage Award, in commemoration of ASCAP’s 100th anniversary.

Nominations for the Governor’s Arts Awards were made by the general public, and a group of industry peers served as judges to review and select recipients. The Mississippi Arts Commission is a state agency, funded by the Mississippi Legislature, the National Endowment for the Arts, the Mississippi Endowment for the Arts at the Community Foundation of Greater Jackson and other private sources. MAC is the official grants-making and service agency for the arts in Mississippi.  The agency serves as an active supporter and promoter of arts in community life and in arts education.

Posted by LovinLyrics at 5:07 PM