Outsiders Radio to premiere on February 27 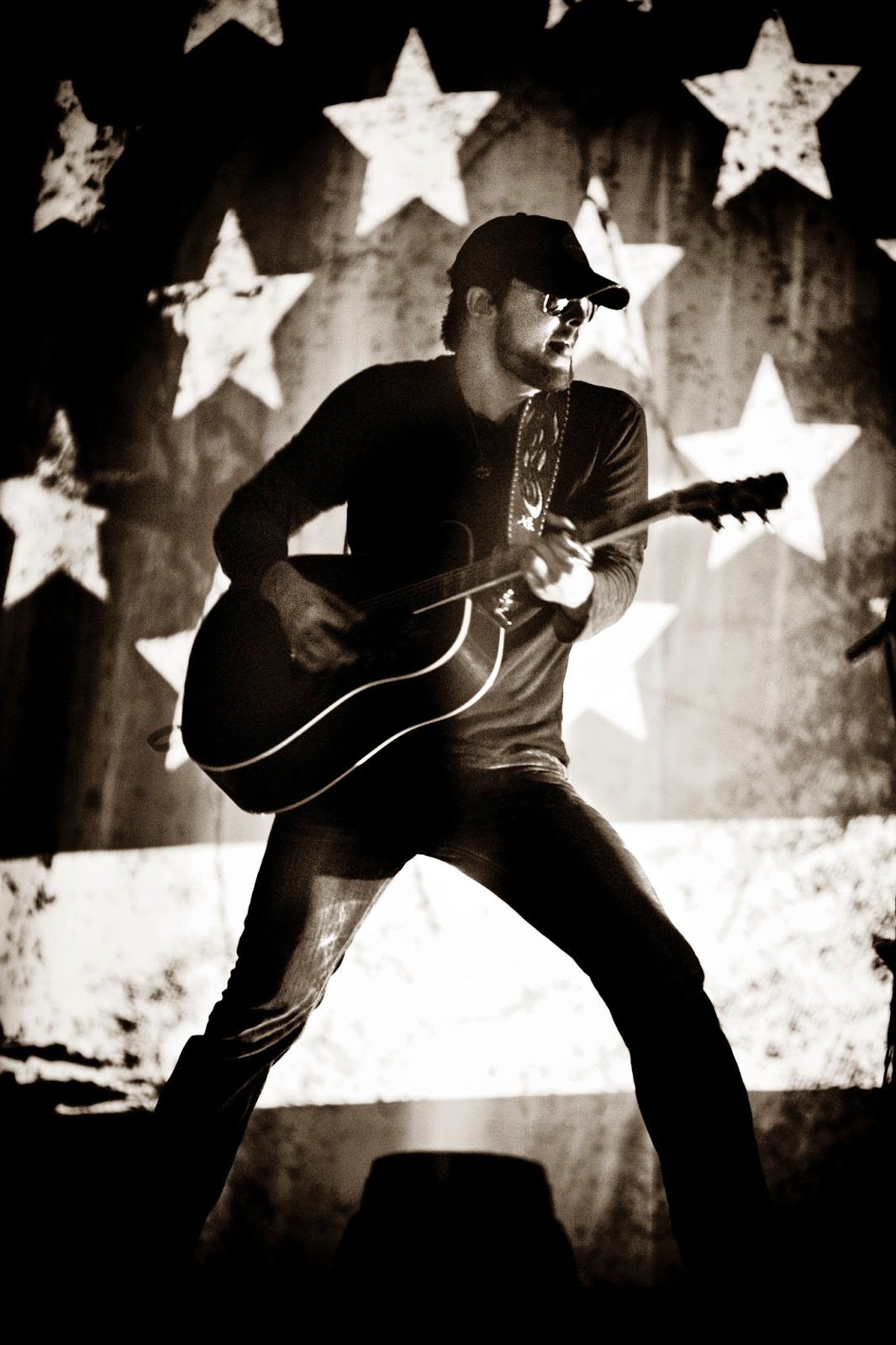 Outsiders Radio will explore the country music singer/songwriter’s personal music influences and play his current favorites. Church will also play exclusive, never before heard music from his own archives. The premiere episode of Outsiders Radio will celebrate the one year anniversary of the release of his groundbreaking album, The Outsiders, and play two exclusive tracks that were not released on the album.

Outsiders Radio will air on the last Friday of every month starting today, Friday, February 27 at 10:00 pm ET via satellite on The Highway channel 56 and through the SiriusXM Internet Radio App on smartphones and other connected devices, as well as online at siriusxm.com. The show will also be rebroadcast on Mondays at 12:00 am ET and Wednesdays at 11:00 pm ET.

Church’s current album, The Outsiders, debuted at No. 1 on the Billboard Top 200 Albums Chart and the Billboard Country Albums Chart in February 2014 and has since garnered GRAMMY, ACM and CMA top album nominations. The Outsiders features his No. 1 hits "Give Me Back My Hometown” and “Talladega” and is the follow-up to Church’s Platinum-certified Chief, (named the 2012 Album of the Year by both CMA and ACM, and GRAMMY-nominated for Best Country Album) which featured five Top 20 singles: “Homeboy” (certified Platinum for sales in excess of one million singles); the Top 10 “Like Jesus Does” and the Top 5 “Creepin’” (both certified Gold for sales in excess of 500,000 singles each); and two No. 1 hits “Drink in My Hand” (certified Platinum) and “Springsteen” (certified Double Platinum for sales in excess of two million singles). Church’s 2006 debut album, Sinners Like Me (2006) and his sophomore album Carolina (2009) are both RIAA Gold-certified. Carolina had three hit singles: the Top 10 “Hell on the Heart” as well as Top 20 hit “Smoke A Little Smoke” and Top 10 smash “Love Your Love The Most,” which were both certified Gold. Sinners Like Me spawned three Top 20 singles: “How ‘Bout You,” “Two Pink Lines,” and “Guys Like Me.”

For more information on SiriusXM, please visit www.siriusxm.com.
Posted by LovinLyrics at 4:13 PM