Black River Entertainment recording artist Kelsea Ballerini made her Grand Ole Opry debut last night on Valentine's Day. Following the performance of her top 30 single "Love Me Like You Mean It," the Knoxville native choked up before performing her solo write, The First Time, announcing it is also the title track of her debut album due May 19.

"I wrote this song a long time ago about learning the lesson that sometimes the past should stay in the past,” said Kelsea. “I never thought I'd be so thankful for that experience and that I'd be playing it at the Grand Ole Opry! My album The First Time is named after this song and it's coming out on May 19. I've been dying to tell people this!"

The first time Kelsea heard she'd be making her debut at the Grand Ole Opry came as an unexpected surprise from country music superstars Lady Antebellum. Caught on video here, the trio broke the news to Kelsea on the ACCA red carpet as she was interviewing them as a special correspondent for Radio Disney. 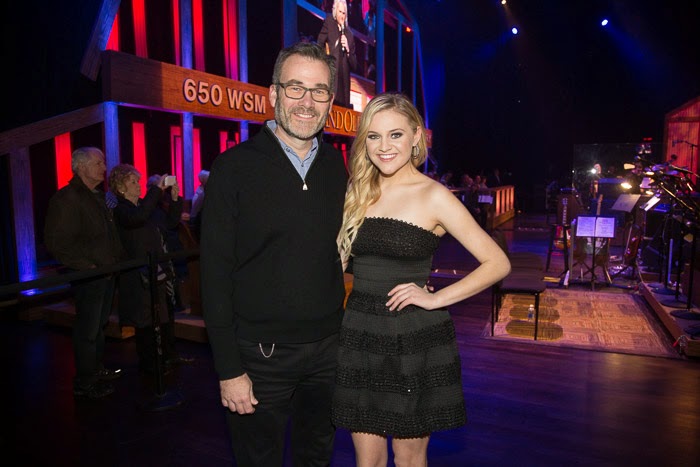 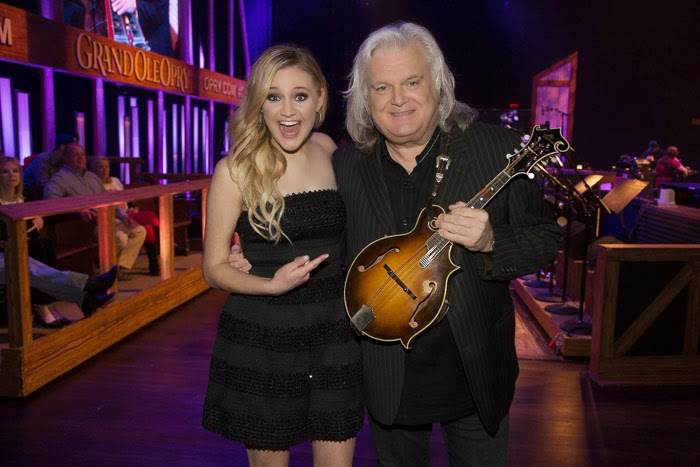 Newly named one of CMT's "Next Women of Country," songwriting is cornerstone in Kelsea’s composition as an artist. Kelsea’s songwriting is on full display throughout the upcoming album as she’s writer on every track found on The First Time.

Black River Entertainment’s Vice President of A&R Doug Johnson is confident in Kelsea’s future as an artist. “Kelsea Ballerini is the most naturally talented writer/artist I have ever known. She was born to do this,” said Johnson.

Produced by Black River Publishing's songwriter/publisher Forest Glen Whitehead along with Jason Massey The First Time contains all of the tracks from the previously released digital EP and seven additional original tracks.

Kelsea’s current single “Love Me Like You Mean It” (Ballerini/Kerr/Whitehead/Carpenter) is climbing the country radio charts, selling more than 5,500 unites per week and has landed her on several ones to watch lists for 2015 including Billboard, Country Weekly, The Huffington Post, CBS Local’s Radio.com, Spotify, #CMChat, Country Music Is Love and more.

Kelsea Ballerini continues a string of Nashville performances as she plays 12th & Porter for the first time on February 18. Doors open at 6pm. Tickets may be purchased here. For additional tour dates and info on Kelsea Ballerini please visit KelseaBallerini.com, and reach out to her on Facebook, Twitter, Instagram and YouTube.
Posted by LovinLyrics at 10:43 AM