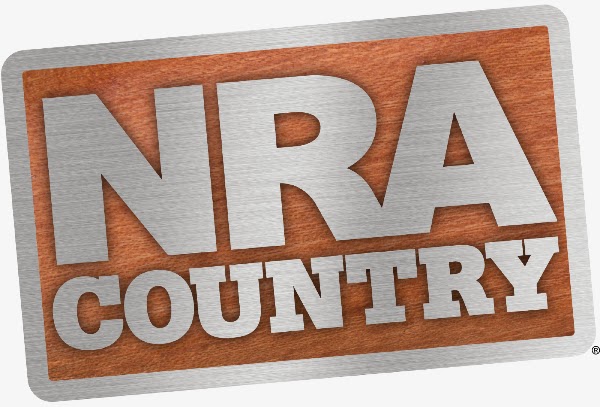 Nashville, Tenn. --  (February 18, 2015) …  2014’s ACM Song of the Year and this year’s Single Record of the Year nominee Lee Brice, ACM’s reigning Vocal Duo of the Year, Thompson Square, and evocative singer/songwriter, Josh Thompson thrilled a sold out crowd at the NRA Country concert during the 2015 Great American Outdoor Show in Harrisburg, PA over the weekend, with Saturday night marking the show’s second consecutive year selling out.

Be sure to get NRA COUNTRY CONNECTED and JOIN the FREE Fan Club at NRACountry.com. Membership includes access to online concerts, fan club parties, contests, VIP meet & greets, exclusive content from your favorite country artists and other special offers and discounts on great outdoor gear and merchandise!

Posted by LovinLyrics at 2:34 PM