STEVE WARINER TO PERFORM AT CITY WINERY NASHVILLE ON MARCH 25 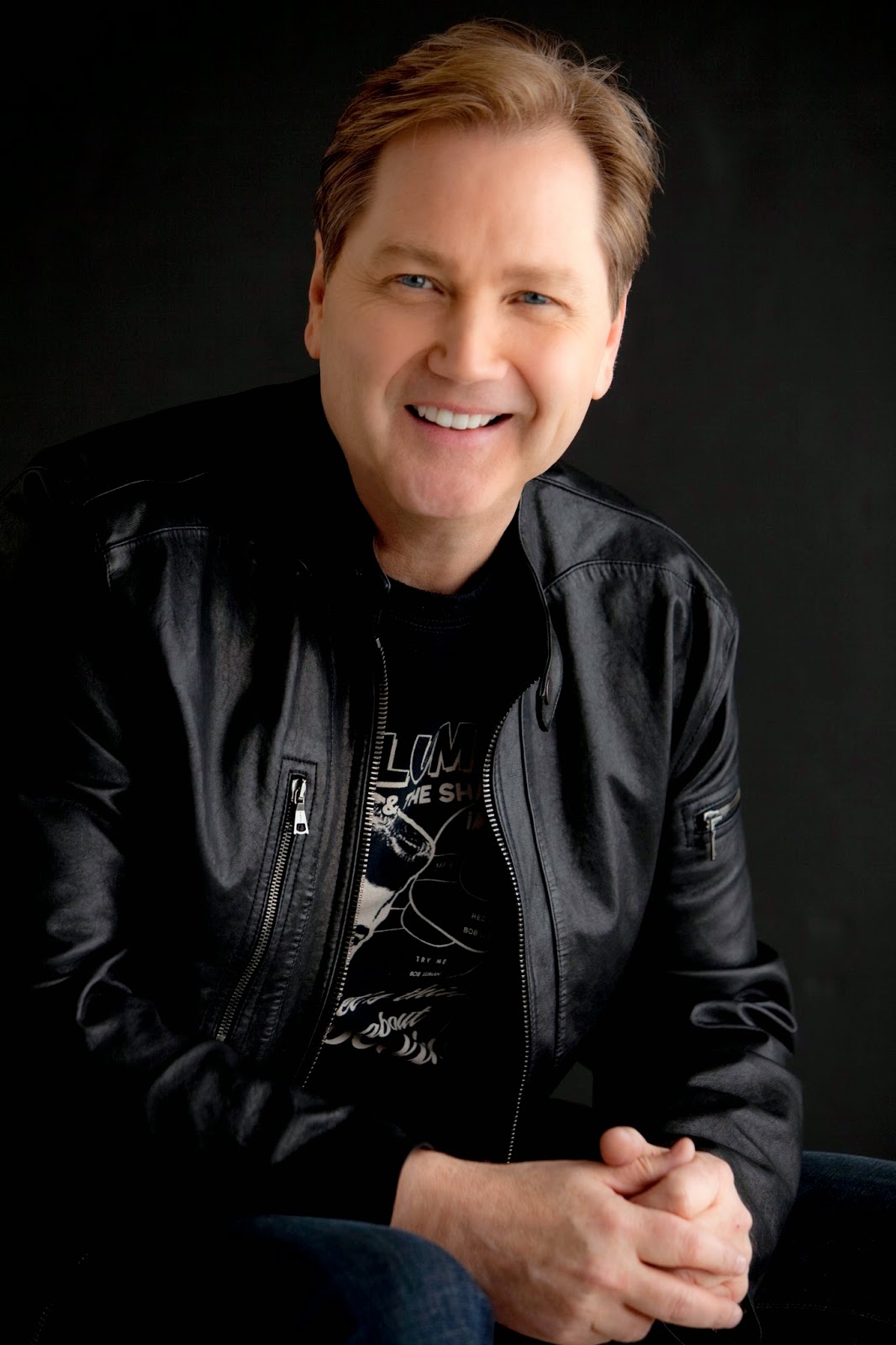 The show will feature an intimate performance of some of the four-time GRAMMY and CMA Award winner’s most beloved songs. Tickets go on sale at 3:00 PM CST today. To purchase tickets or for more information, visit www.citywinery.com/Nashville.


Wariner achieved 14 No. 1 songs and more than 30 Top Ten hits, including such classics as “Holes in the Floor of Heaven,” “Life’s Highway,” “The Weekend,” “I’m Already Taken,” “I Got Dreams,” “Small Town Girl,” “Two Teardrops,” “Some Fools Never Learn,” “Lynda,” and more. Discovered at age 17 by Dottie West, who hired him on the spot as her bass player, he went on to perform with Bob Luman, and Chet Atkins for several years before embarking on his sensational solo career. An award-winning songwriter, Wariner has composed songs for Clint Black (“Nothin’ But the Taillights”), Garth Brooks (“Longneck Bottle”), Bryan White (“One Small Miracle”), and Keith Urban (“Where the Blacktop Ends”), as well as artists such as Country Music Hall of Fame members Alabama, Kenny Rogers, The Statler Brothers, Conway Twitty, and Don Williams; pop music icon Peter Tork (of The Monkees); R&B singer Ruben Studdard; bluegrass music’s revered Del McCoury Band; Australia’s rising country music duo O’Shea; and many more. Revered for his guitar talent, he was given the rare status of C.G. P. (Certified Guitar Player) by his mentor Chet Atkins. A member of the Grand Ole Opry, Wariner’s current album is It Ain’t All Bad. For more information, visit www.SteveWariner.com.

City Winery is a concert venue, restaurant, private event space and winery located in the SoBro neighborhood of downtown Nashville. City Winery is open nightly for dinner and drinks beginning at 5pm. Dining service is available in the venue while doors are open.
Posted by LovinLyrics at 9:28 AM