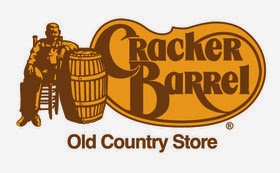 On Saturday, April 18, team captains Kellie Pickler and Thomas Rhett, and their teams of country music artists, will play on a giant checkerboard onsite at the 3rd Annual ACM Party for a Cause Festival at Globe Life Park in Arlington, Texas. 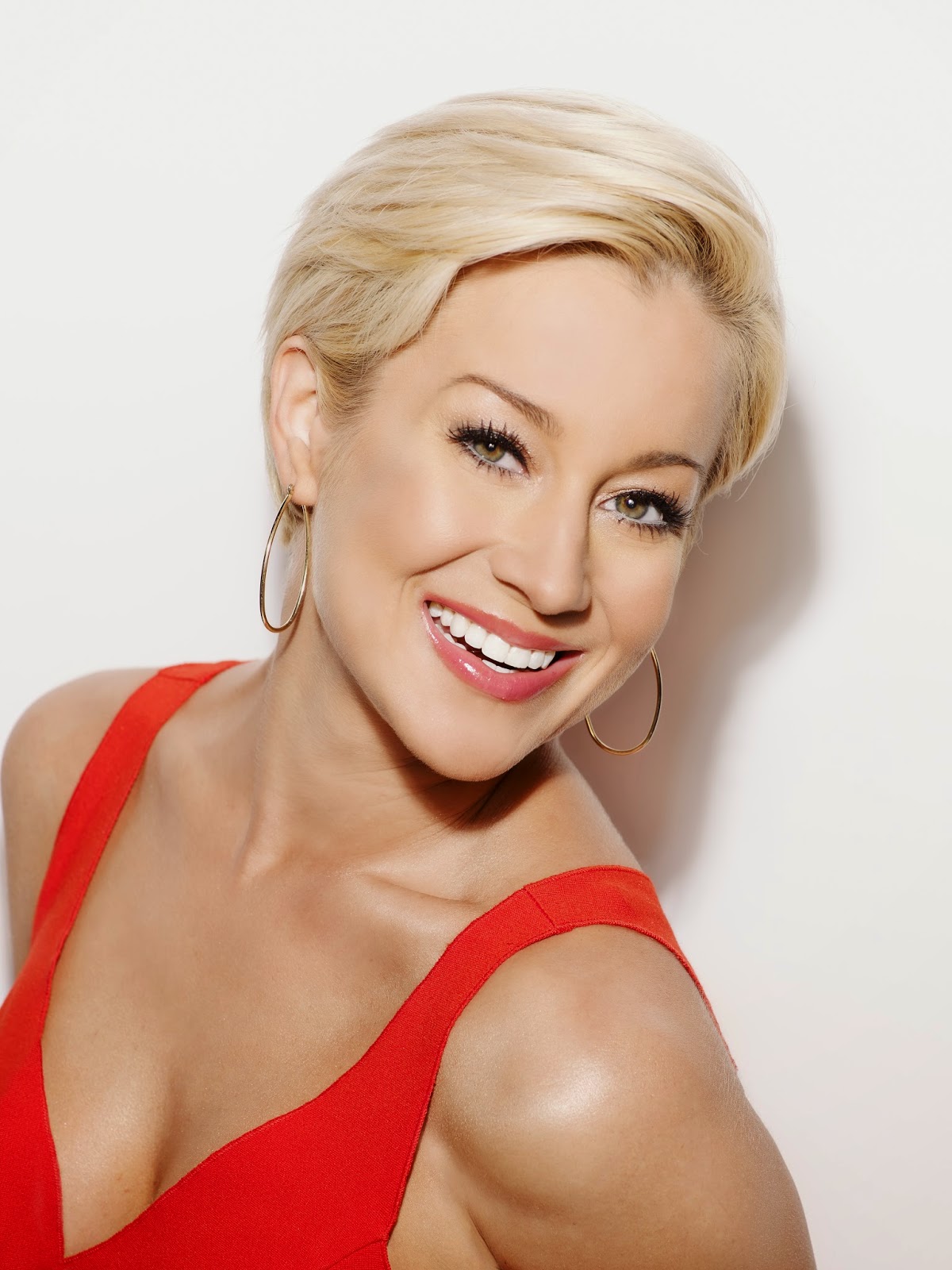 “For many years Cracker Barrel has celebrated the spirit of music through our exclusive music program.  The Country Checkers Challenge partnership with the ACM provides us with a great opportunity to recognize two military organizations—the USO and DAV,” said Chris Ciavarra, senior vice president of marketing for Cracker Barrel Old Country Store. “We are delighted to honor these non-profit organizations through a donation to help them continue the great work they do across the nation in support of active and retired military servicemen and women.”

SiriusXM “The Highway” Satellite Radio personality Storme Warren will serve as host for the event.

The 3rd Annual ACM Party for a Cause Festival at Globe Life Park in Arlington, Texas is a two day event, beginning at 12:00 PM on April 17-18, 2015, which will include multiple stages for ongoing LIVE country music performances, interactive experiences, a family-friendly country marketplace with food trucks and vendors from around the country, and much more, all leading up to the 50th Annual Academy of Country Music Awards, which will be broadcast LIVE for the first time ever from AT&T Stadium in Arlington, Texas on Sunday, April 19, 2015 at 8:00 PM live ET/delayed PT on the CBS Television Network.

*NO PURCHASE NECESSARY. PURCHASE WILL NOT INCREASE ODDS OF WINNING. Open to legal residents of the Contiguous United States at or over the age of majority at time of entry. Starts 02/02/15 at 12:01 a.m. CT and ends 04/19/15 at 5:00 p.m. CT. Entry for the chance to win the grand prize ends 3/22/15 at 5:00 p.m. CT.  Odds of winning will vary. Void where prohibited. Additional terms apply. For entry, prize, and other details, including the Official Rules, go to crackerbarrel.com.  Sponsor: Cracker Barrel Old Country Store, Inc., Lebanon, TN.
Posted by LovinLyrics at 5:32 PM