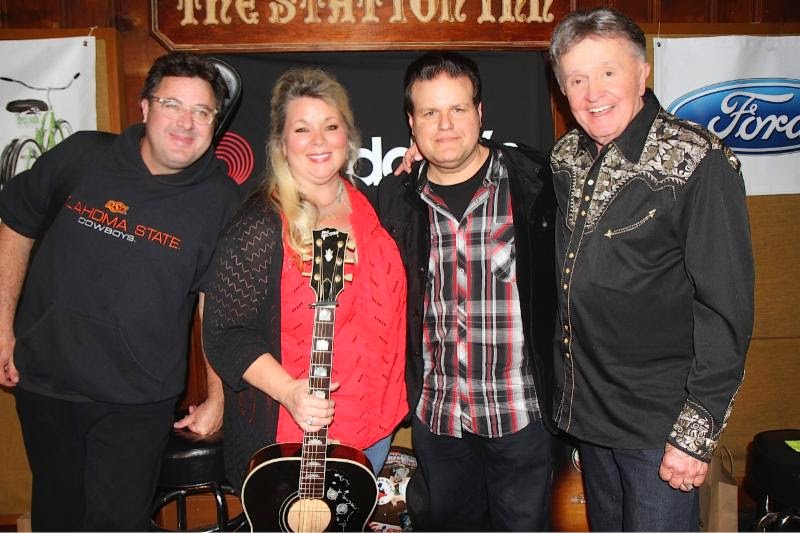 The third night of the 23rd Annual Tin Pan South Songwriters Festival Presented by Regions Bank is in the books, and the anticipation is building for even more exciting entertainment this evening.

Each year, NSAI donates the door proceeds from one Tin Pan South show to a specific charity, and tonight fans will have the opportunity to see Ashley Gorley, Chris DeStefano and Rodney Clawson perform their hits at The Listening Room Cafe early show in a benefit for Musicians On Call. A limited number of tickets will be available at the door for $20.

Former "American Idol" judge and hit songwriter Kara DioGuardi will join Jeff Cohen, Sacha Skarbek and Jamie Scott at The Listening Room Cafe late show, and Tin Pan South's newest venues, The Sutler and Blue Bar will host some of the hottest songwriters in the business at both 6:30 and 9:30pm shows tonight.

Any show with Bob DiPiero at the helm is guaranteed to solicit gut-wrenching laughter, and he will host Brandon Kinney, Tina Parol, Jason Gantt and Greylan James at the Hard Rock Cafe late show. The intimate Douglas Corner Cafe has seen several sellouts this week, and fans seeking admission at the door of any venue are urged to arrive early. 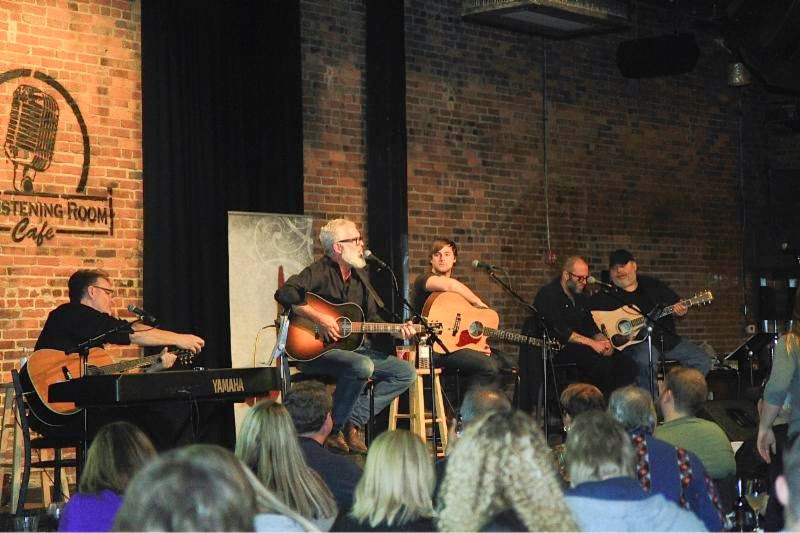 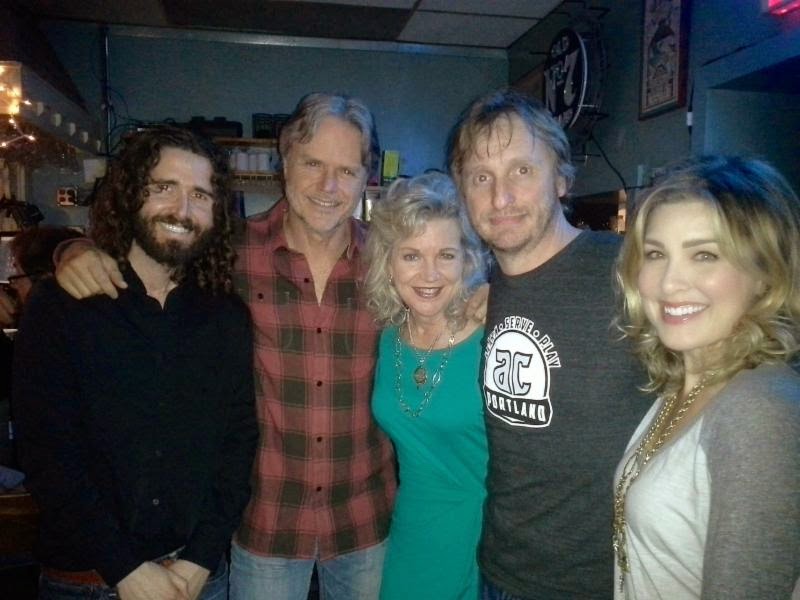 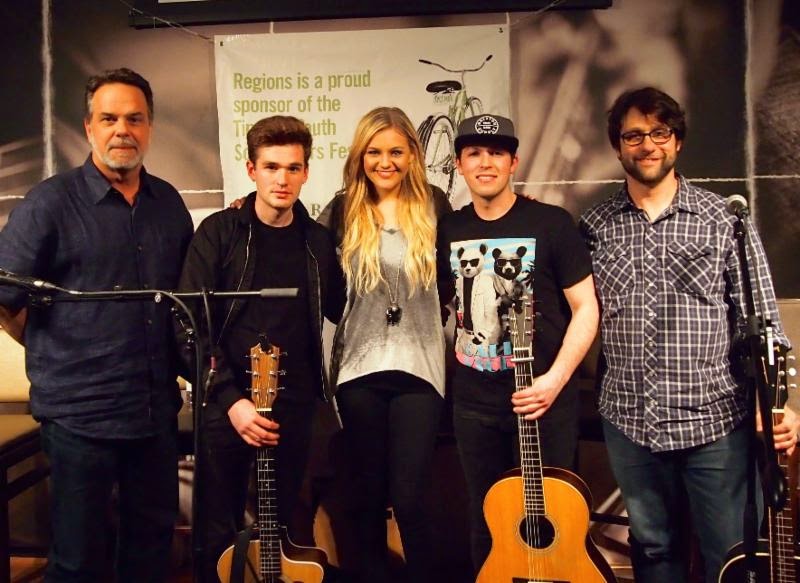 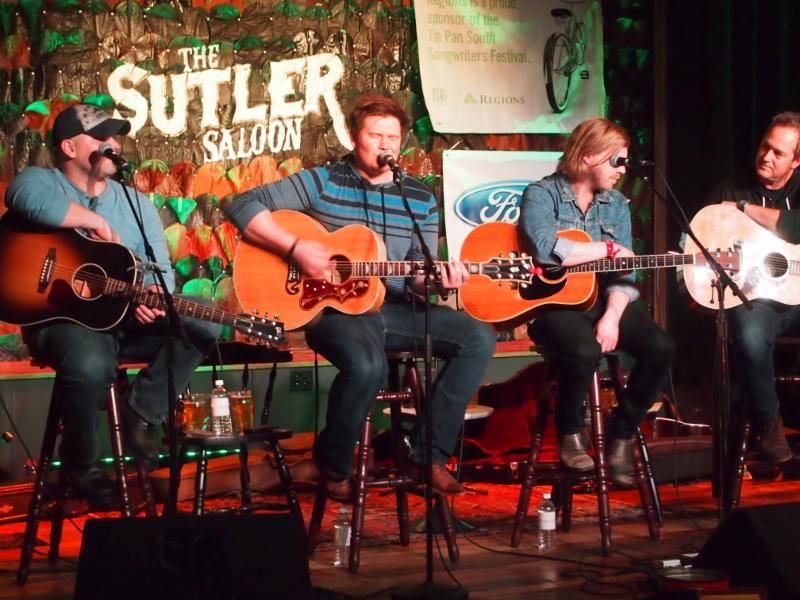 Fast Access Passes may be picked up at the NSAI office, 1710 Roy Acuff Place, Nashville, TN 37203, ­­today only from 8:00am to 4:00pm.  NSAI offices will be closed on Saturday. Individual tickets ranging from $­­­10 to $25 will be available at the door for most shows on a first-come, first-served basis.

Produced by Nashville Songwriters Association International (NSAI), Tin Pan South reigns as the world's largest all-songwriter festival. Thousands of music fans attend the event annually to hear songwriters tell stories behind hit songs they have written and perform the songs as they were originally composed.

Regions Bank returns for the eighth year as the presenting sponsor of the event.

For up-to-date lineups, tickets, venues, schedules and other festival information, visit tinpansouth.com. Updates can also be found on the Tin Pan South Facebook page, Twitter and Instagram.
Posted by LovinLyrics at 5:06 PM