NEW VIDEO: "LIKE ME 'TIL YOU LOVE ME" - JORDYN STODDARD 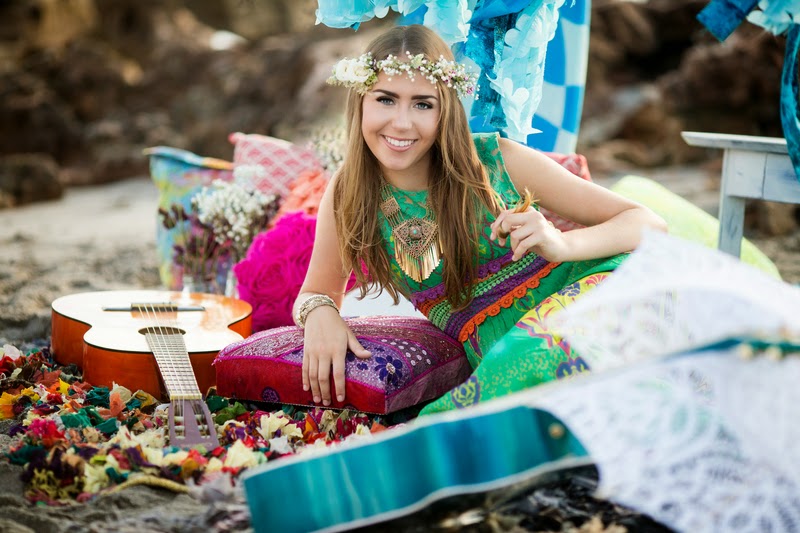 Jordyn Stoddard is a fresh new artist from Jacksonville, Florida. Her debut album is scheduled for release on March 24th and features songs written by some of today's top country songwriters. The first single "Like Me 'til You Love Me" is the song chosen for her first music video and was written by Eric Paslay (Lady Antebellum, Rascal Flatts), Chris Wallin (Garth Brooks, Kenny Chesney), and Matt Nolan.

Jordyn is set to kick off a 20 market high school tour with markets that include New York, Austin, and New Orleans. Her first single "Sayonara" was selected as the Local Song of the Year by WQIK-FM in Jacksonville. She'll also be visiting radio stations across the country in promotion of the new single, "Like Me 'Til You Love Me". The album itself was produced by Grammy Award winning producer David Hall.

Email ThisBlogThis!Share to TwitterShare to FacebookShare to Pinterest
Labels: aristo pr, jordyn stoddard, Latest News, like me 'til you love me, New Artist News, video, Videos