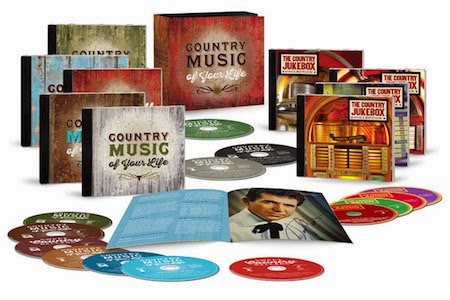 Nashville, Tenn. (April 28, 2015) – Country Music icon Crystal Gayle is helping to promote the music that has defined not only her career, but also her life. She has teamed up with Time-Life to promote the brand new collection Country Music of Your Life: For The Good Times. Available in both a ten and eighteen-CD package, the set includes many of the format’s greatest hits of all time – songs that influenced the singer greatly growing up.

“Country Music has always been a part of my life,” reflected Crystal. “My sisters, Loretta, Peggy Sue, and I grew up singing Country tunes. These songs are timeless.”

Indeed. The music on the set includes hits such as “Amanda” (Waylon Jennings), “Still” (Bill Anderson), “She Thinks I Still Care” (George Jones), and “Here You Come Again” (Dolly Parton). Gayle co-hosts the thirty-minute infomercial for the set with fellow hitmaker Charley Pride. She is represented on the collection with five of her biggest hits – “Why Have You Left The One You Left Me For,” “Talking In Your Sleep,” “I’ll Get Over You,” “You’ll Never Miss A Real Good Thing (Till He Says Goodbye,” and 1977’s million selling “Don’t It Make My Brown Eyes Blue.” 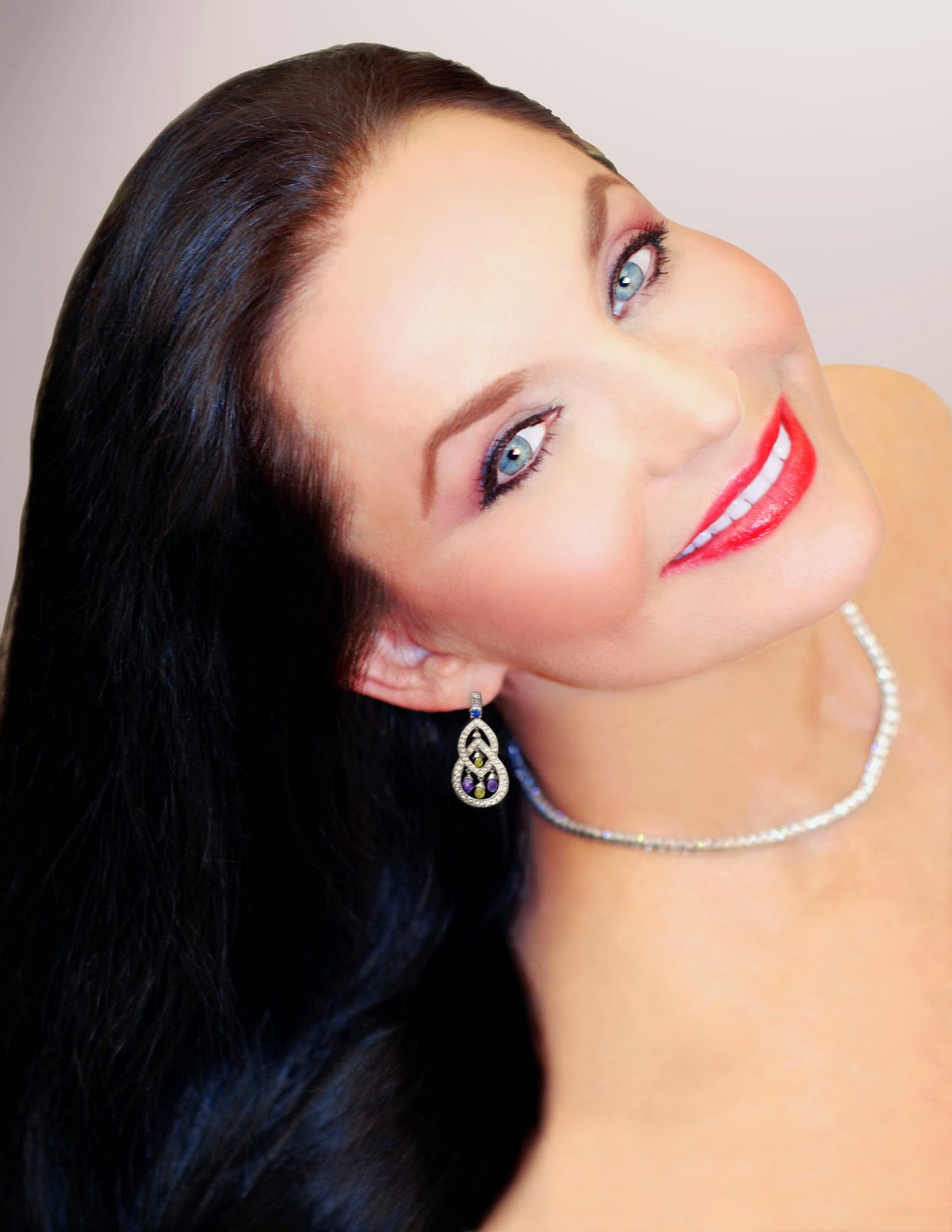 Of course, that is just a few of the massive hits that Crystal Gayle has enjoyed. Starting her career in 1970 with “I’ve Cried (The Blue Right Out Of My Eyes),” Gayle charted one Billboard hit after another for close to two decades. Seventeen of her single releases went all the way to the top of the magazine’s Country Singles chart. She has also won three ACM and two CMA Awards for Female Vocalist of the Year, and her 1977 album We Must Believe In Magic was the first by a female Country performer to be certified platinum – signifying sales in excess of one million copies. Gayle is currently working on a new disc, slated for release later this year of Country classics.

For more information on Country Music of Your Life: For The Good Times, visit www.TimeLife.com/products/Country-Music-Of-Your-Life.
Posted by LovinLyrics at 4:44 PM