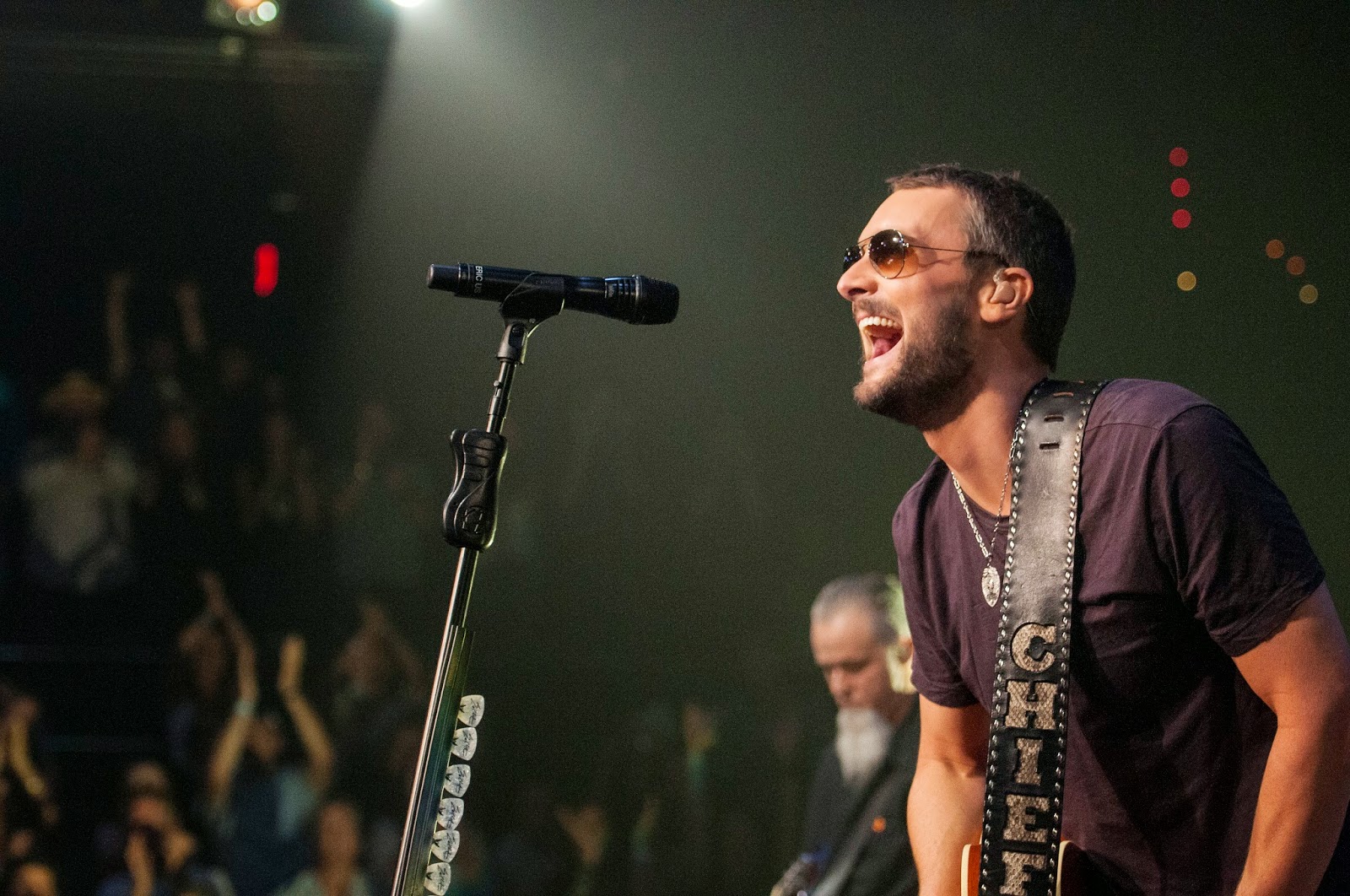 Church scored the top slot - over some of music’s biggest pop stars. Billboard said Church has visited more than 60 cities and sold more than 725,000 tickets so far in support of the GRAMMY and ACM Award-nominated and widely acclaimed 2014 album The Outsiders.

Church has set venue attendance records in three cities, including his hometown Bridgestone Arena in Nashville, Tennessee, and Allstate Arena in Rosemont, Illinois. More than 18,000 fans attended each rowdy show. Feel left out? Fans can still see what all the fuss is about through September.

First up, the North Carolina native will perform on the CBS broadcast of the 50th anniversary edition of the Academy of Country Music Awards on Sunday at AT&T Stadium in Arlington, Texas, where he is nominated for four ACM Awards including Album of the Year for The Outsiders, Male Vocalist of the Year, and Song of the Year as both artist and co-writer for "Give Me Back My Hometown."

There are still more than 20 dates left on "The Outsiders World Tour." For more information about Church or to buy tickets, visit www.EricChurch.com and follow @ericchurch on Twitter.
Posted by LovinLyrics at 4:59 PM