NEW ARTIST VIDEO: "TURN ME ON LIKE THE RADIO" - RAINEY QUALLEY 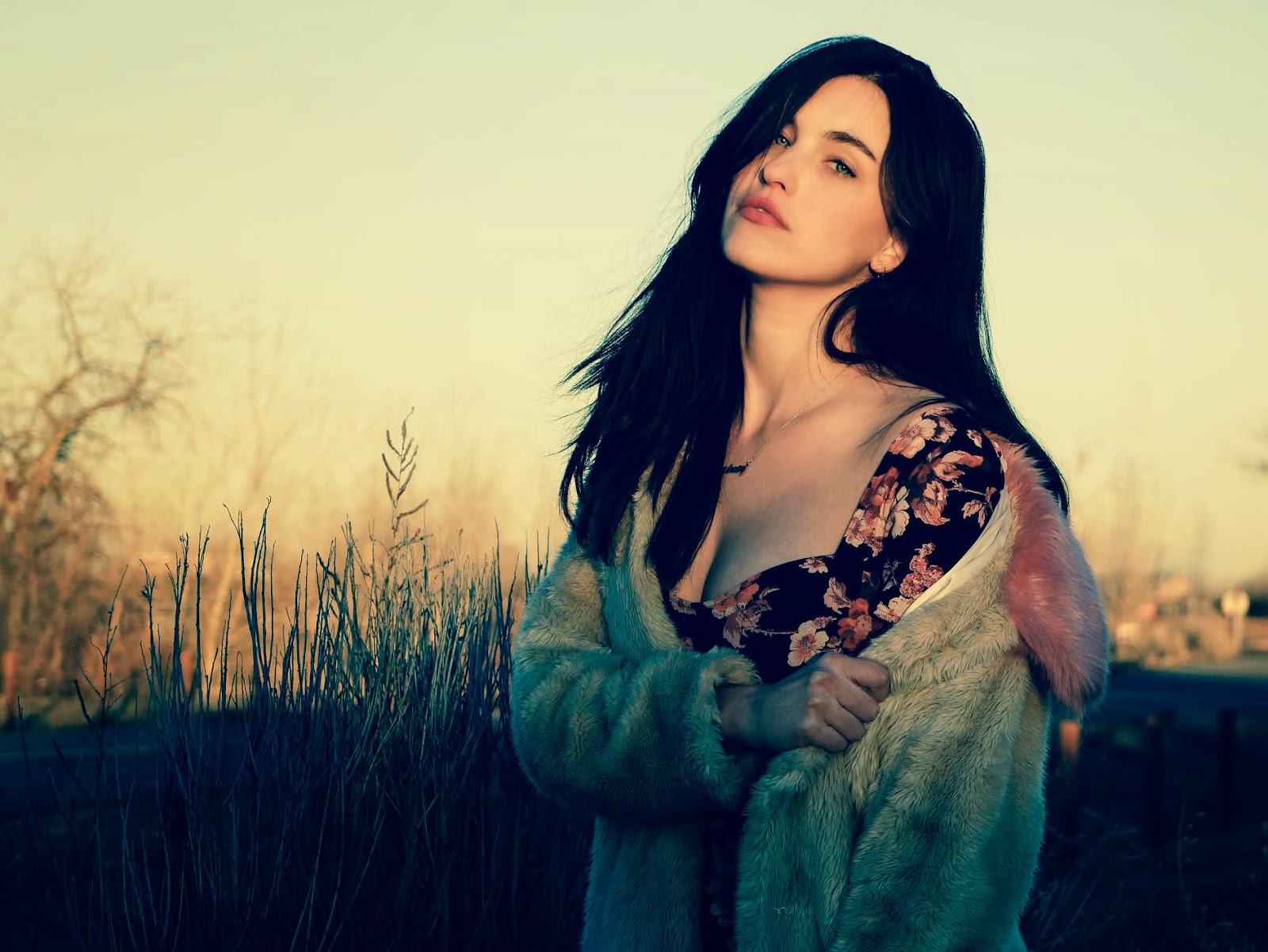 If there were two words that describe new artist, Rainey Qualley, those words would be passionate and determined. Rainey, a native of Asheville, Rainey packed up and moved to Nashville to pursue a career in songwriting and learned that she also loved to perform. She is now the flagship artist for the new label Cingle Records.


Rainey is currently working on her debut album and her first single, 'Turn Me On Like The Radio', was released to country radio in Janary 2015 with an album release scheduled in the summer.

She recently released the video for the single.