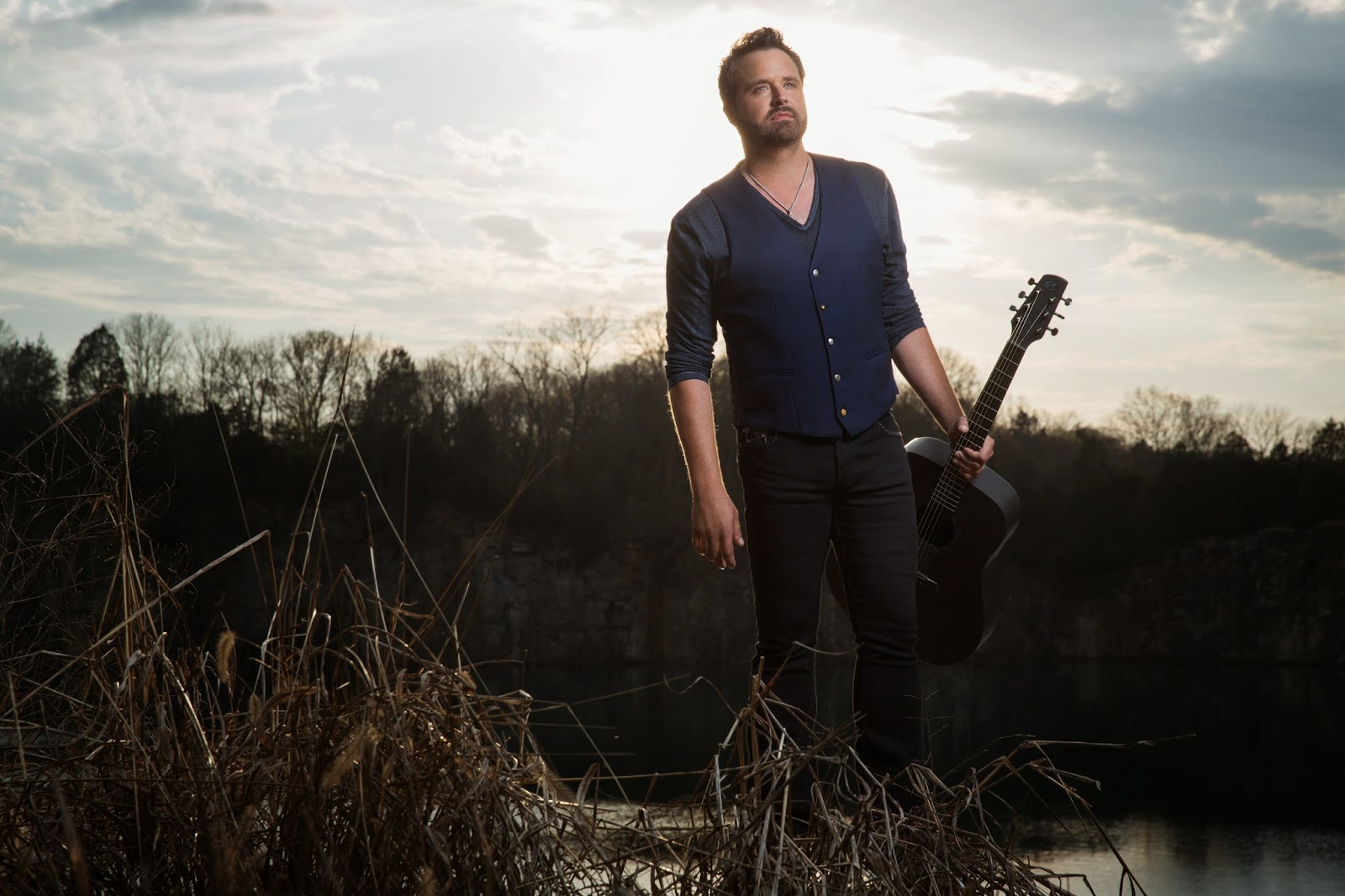 NASHVILLE, Tenn. – (April 27, 2015) – Randy Houser races into the summer with nitro-charged new single “We Went,” the first cut from his as-yet-untitled forthcoming 2015 album.

Rolling Stone Country debuted “We Went” on Monday afternoon and it is already at Country radio and will be available for fans for purchase and streaming beginning Monday, May 18. The single comes following an impressive run for the singer, songwriter and powerhouse vocalist after three No. 1 singles and a Top 3 entry from his 2013 album “How Country Feels.” Rolling Stone Country called “We Went” “a churning, you-and-me-against-the-world storyline and a thumping beat, Houser's tongue-twisting tale (his delivery is the essence of rapid-fire) follows a couple of modern-day Bonnie and Clydes as they lead police on a wild chase,” and the song marks something different for the Mississippi singer.

“I wanted to lead with 'We Went' as the first single from the new record because it was so different for me. The song is about hanging out, a little bit of danger, running from the cops - all things I grew up doing (well, maybe avoiding the cops is more accurate)," Houser told Rolling Stone Country. "But rhythmically and lyrically it's more progressive than what I've ever done. Justin [Wilson] told me they put this song together like a puzzle, and I think they did a great job with the alliteration and how the lyrics fit together seamlessly."

While the new Stoney Creek Records album, Houser’s fourth, is still a few seasons away, fans can hear new material like “We Went” out on the road this summer as Houser continues his yearlong sojourn with Luke Bryan, kicking off the Kick the Dust Up Tour starting May 1 for a string of dates in Canada.

Keep current on what's happening with Randy at www.RandyHouser.com
Posted by LovinLyrics at 5:00 PM