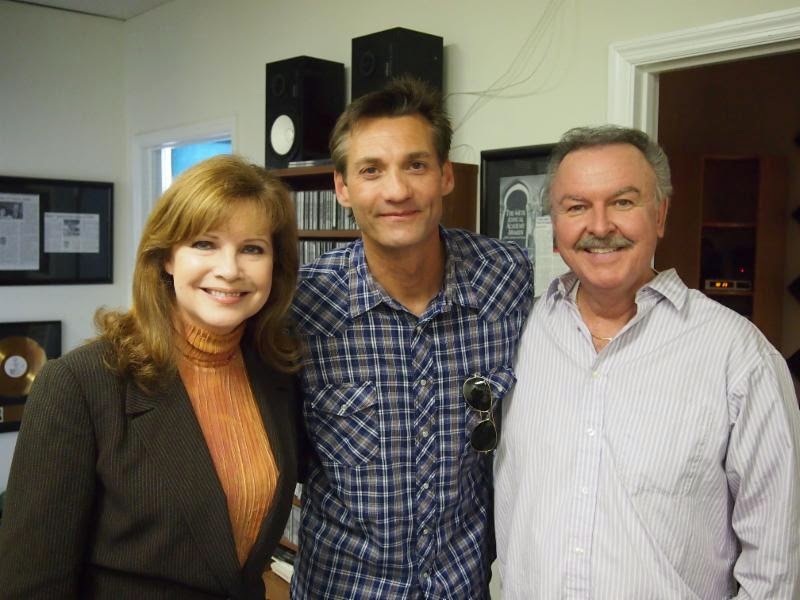 (Nashville, Tennessee...) - Platinum-selling singer/songwriter Wade Hayes visited Lorianne Crook and Charlie Chase this week to chat up his new album, Go Live Your Life, and his renewed sense of purpose after two bouts with colon cancer. A portion of the interview will air this weekend on their popular "The Crook & Chase Countdown" radio show.