Nashville singer-songwriter has several public appearances scheduled in May and June; single "Come On Sunshine" out now 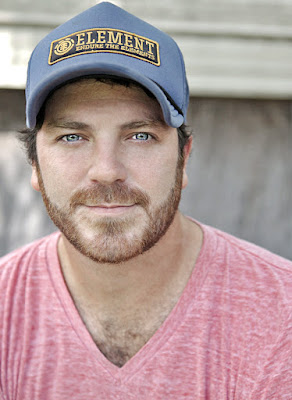 NASHVILLE, Tenn. – (May 29, 2015) – Rising singer-songwriter Tyler Reeve is taking over SiriusXM The Highway’s “On The Horizon” show this weekend in celebration of his new single, "Come On Sunshine," being played on the satellite radio channel.

Throughout his takeover, the Mobile, Alabama native will fill fans in on co-writing the Love and Theft single “Whiskey on My Breath,” share moments that helped shape his path to Nashville from hanging with Jake Owen back in the day at Florida State University in Tallahassee to meeting Cole Swindell years ago at a bar in Atlanta and teaming up to write songs in his basement while Swindell was still Luke Bryan's merch guy.

The hourlong “On the Horizon” will be played at noon on Saturday, then repeated seven times over the weekend. And that’s not the only chance to catch the exciting new voice in the near future. Reeve also will appear on “Hitting the Right Note,” a television special airing June 6 on WKRN. The special will be replayed at other Media General-owned stations across the nation this summer.

Posted by LovinLyrics at 2:39 PM