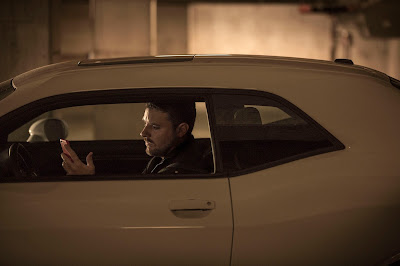 Nashville, TN – May 28, 2015 - This morning CMT gave the world premiere of the RCA Records and GRAMMY-nominated singer/songwriter Chris Young’s new music video for his brand new song “I’m Comin’ Over.” In addition to its TV debut, the video can be viewed on demand across all CMT digital platforms including chrisyoung.CMT.com, CMT Pure and the CMT Artists app. The steamy video was directed by David McClister and filmed in Nashville.

“I’m Comin’ Over,” the new track that sold over 70k downloads in its first week was co-written by Young along with Corey Crowder and Josh Hoge, is the PLATINUM-selling singer/songwriter’s thirteenth single to go to country radio; and the first song to be released off Young’s new album, his fifth for RCA Records Nashville, which is being produced by both Young and Corey Crowder, due out this fall.

The new music video marks the ELEVENTH video for Young in his illustrious career; one that’s churned out SIX No. 1 songs at country radio with FOUR of them co-written by Young.
Posted by LovinLyrics at 2:25 PM