THIS WEEK'S MEDIABASE RADIO ADDS LIST ... IS RADIO TUNING IN TO YOUR FAVORITE NEW MUSIC?

Congratulations to all of the artists making this week's Mediabase Adds list. Special kudos to those representing the most added for NEW ARTISTS. These adds to major reporting stations mean people are paying attention to the new music Keep that trend going! YOU ARE THE VOICE! You are being heard!

REMEMBER: An add does NOT guarantee air play, it simply means the station has added the song to their library. Air play is based on demand and sales, so get on the phone/internet/text and start requesting your favorites now. Most major radio stations now allow you to text or email your requests so it's not just making a phone call anymore. If you don't request, don't complain when you don't hear your favorite artist on the radio, plain and simple. These guys need our help, so let's show them we support them and their hard work. Don't depend on their side to do all the promoting. If you really love an artist, jump in there and work with them to get the word out. Your voice does make a difference and it shows in these add numbers each week. Radio is listening, we just have to keep talking. 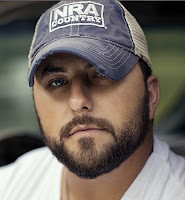 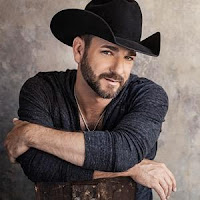 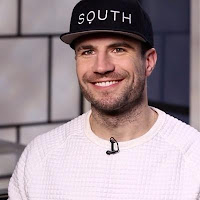 OLD DOMINION - Break Up With Him - 7 stations added

JANA KRAMER - I Got The Boy - 5 stations added

LEE BRICE - That Don't Sound Like You - 4 stations added

LOVE AND THEFT - Whiskey On My Breath  - 4 stations added

A THOUSAND HORSES - (This Ain't No) Drunk Dial - 3 stations added

BRANTLEY GILBERT - One Hell Of An Amen - 1 station added

KENNY CHESNEY - Save It For A Rainy Day - 1 station added

MICKEY GUYTON - Better Than You Left Me - 1 station added

RAELYNN - For A Boy - 1 station added

Posted by LovinLyrics at 7:01 PM