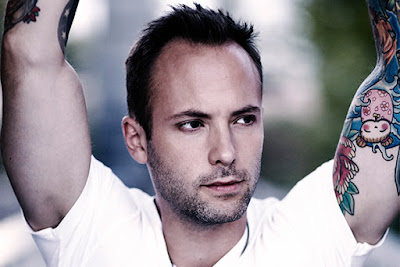 Dallas Smith is no stranger to the music industry. He was best known for being the lead singer of the band Default which became a popular name in the United States after releasing their hit single “Wasting My Time.” In May of 2012 Smith released his debut country album “Jumped Right In” as a solo artist. Since then, Dallas has been nominated for quite a few Canadian country music awards, and rightfully so. This guy is great! It was only a matter of time that an American record label would show interest in him. Last week he signed a U.S. record deal with Blaster Records through their recent partnership with Big Loud Mountain. “Kids With Cars” is the first look at what’s possibly to come from his new record deal. It was written by Jesse Frasure, Ryan Hurd and Brad Tursi. He sings “Kids with cars/ back when who you are/ was all about having a ride on a Friday night/ and how many friends you can pack inside…” It brings you back to the carefree days when you finally get the freedom of having a car, with all your friends, doing whatever you want.

“Kids with Cars” is set to hit radio September 14.