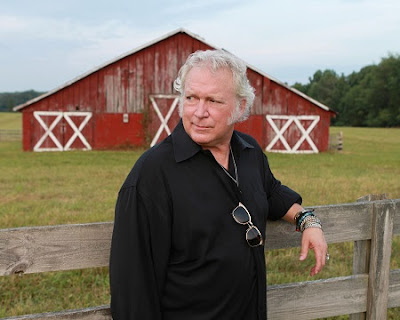 “We're so excited to be touring to support our new project. We know we have a unique show and we can't wait to take our music and our message all over the country” said an excited T. Graham Brown. He adds, “Gladys will be able to book shows that will allow us to do just that, because she’s one of the best out there at what she does.”

Brown is slated to make a very special appearance on Heartland TV’s brand new series “Reflections.” Set to air on Aug. 21, the show is hosted by Tennessee Radio Hall of Fame DJ Keith Bilbrey. The show’s one-on-one interview offers a comfortable environment for music’s all-time greats to share stories of their illustrious careers. Don’t miss as the soulful singer/songwriter discusses his triumphs, struggles, and everything in between, over the course of his 30+ years in the music business. The show airs on Heartland TV, Blue Highways TV, The Family Channel, Angel Two (DISH TV), AMG-TV, Country TV (New Zealand) and DTC Cable.

Posted by LovinLyrics at 4:59 PM