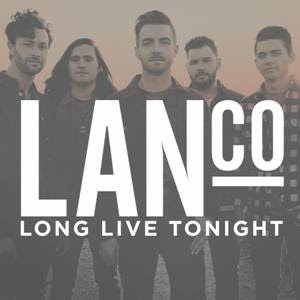 Formed in 2012, the five-man band has already been pegged as an artist to watch, chosen for CMT’s 2016 LISTEN UP campaign, which recognizes new stars on the verge of breaking out, while Spotify selected LANco among its Spotlight on 2016 Country artists, its annual list of the best new artists that they believe fans will come to love this year.

Find the band online at www.LANcoMusic.com.
Posted by LovinLyrics at 5:58 PM