CMA Fest is such a busy week with so many shows playing around town, in the bars, on various stages, at different venues. It's not an easy task to know who you want to see and who you can bear to miss without kicking yourself for it. The festival is known for bringing fans up close and personal with their favorite big names but it's also a great chance to see up and coming artists too. They're usually easier to get close to, not as rushed as the big names and are more than willing to talk up a storm about their new single or album. Here are ten shows we highly recommend catching this week: 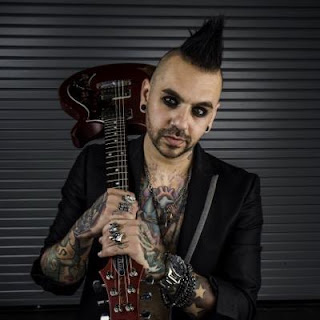 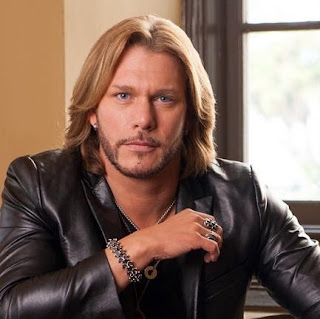 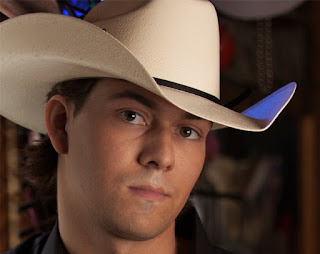 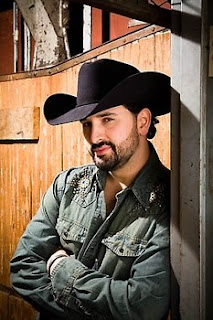 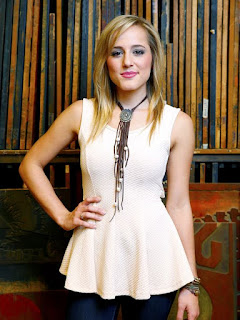 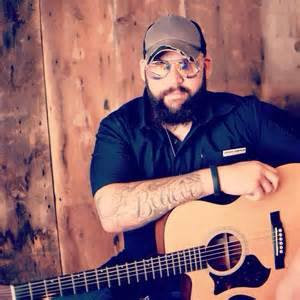 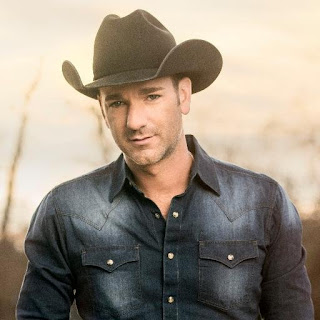 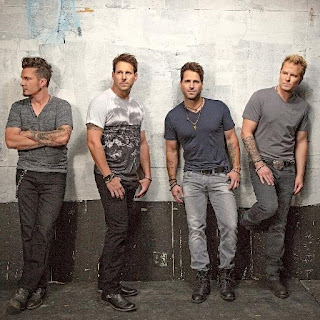 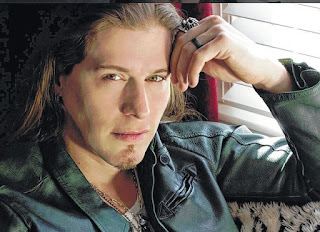