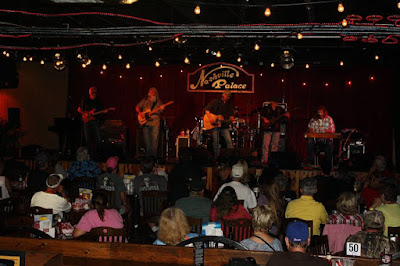 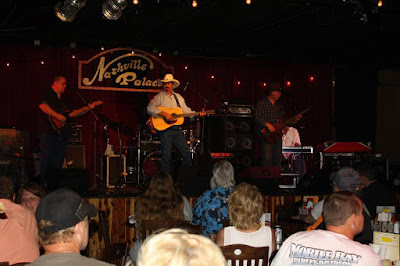 The name, "Love Tattoo" was inspired by a poem written by law enforcement officer, Chuck Brisbin, to honor a Veteran, who had returned home from Afghanistan, severely disfigured. Chuck brought his heartfelt poem to Richard and asked if it could be put to music and perhaps, used in a way as to assist wounded heroes. Richard knew it was destined to take on a life of its own, and the Love Tattoo Foundation was born. This foundation recognizes that the horror of war and military service do not end with a tour of duty. Countless Veterans tell stories of ostracism and further wounding, when they return home. For more information on the Love Tattoo Foundation, please visit http://www.lovetattoofoundation.org.

A primary beneficiary from the Foundation's activities will be the unique, WilWin Lodge in Trout Lake, Michigan. Previously used as a lumbering operation, WilWin sits on 600 beautiful, wooded acres with over ten miles of groomed trails for hiking, riding, four wheeling, and biking. The property consist of a lodge, which will accommodate fifteen guests, a pavilion and caretakers cabin. A full commercial kitchen is also available in the conference/recreation center. Veterans with physical and emotional disabilities, along with their families, will be warmly welcomed for rest, relaxation and some quiet rehabilitation. For more information on WilWin Lodge, please visit http://www.wilwin.org.

Living the life he sings about is what gives Richard Lynch the edge as a singer/songwriter. Richard is a hard working, blue collar man. He is a designer and builder of amazing barns, and as should be expected, he is an American farmer. His everyday life and paying his musical dues by performing at 100′s of events & shows a year, all across the country, is that which shaped him into a one-of-a-kind performer. Richard's style is true and it carries into his live shows. Much like his music alone, a live performance of the Richard Lynch Band is something you feel. It's something you carry with you when you walk away. If country music is a gift that sustains in our lives wherever we go, Richard Lynch is the messenger. Richard Lynch's current radio release, "A Better Place" is in the New Music Weekly Top 20. For more information on Richard Lynch, please visit http://www.richardlynchband.com.
Posted by LovinLyrics at 8:13 AM