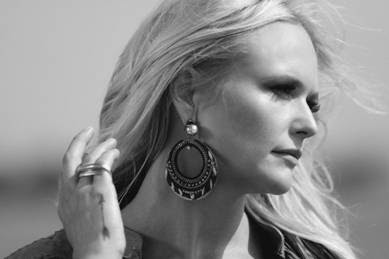 In addition to prepping her sixth studio album, Lambert has been on the road with her headlining Keeper of the Flame Tour as well as joining Kenny Chesney on his “Spread the Love” Tour performing in stadiums around the country this summer.
Posted by LovinLyrics at 8:06 AM