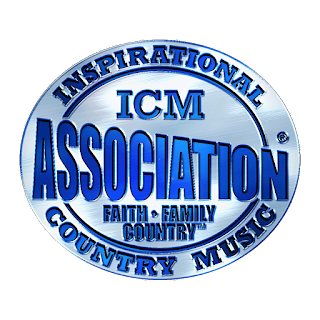 General Admission Awards Show Tickets are FREE to the public and available on a first-come-first-served basis. For more information, visit online www.inspirationalcountrymusic.com. In support of the non-profit organization and its missions, in lieu of tickets, donations are welcomed and can be made by visiting HERE.

Collin Raye (who recently celebrated the release of his first inspirational hymns album titled “His Love Remains”) will emcee.

T. Bubba Bechtol, Robby Lynn, Hunter Logan among many others. Tommy Brandt (who is nominated in six of the 23 categories), Mary James (celebrates nominations in five categories) and Kali Rose (who is recognized for her talents in four categories) are among the front-runners.

Welcoming fans from across the country, the Inspirational Country Music Awards Show® is held in conjunction with the organization’s annual ICM Faith, Family & Country™ Week. The 2016 convention will be held October 24-26, 2016 at The Inn at Opryland (2401 Music Valley Dr., Nashville, TN 37214); the schedule highlights include the ICM Faith, Family and Country™ nightly showcases, a special Sunday night Honky Tonkin’ Jubilee, The Power Source #1 Party, a membership breakfast, seminars and much more.