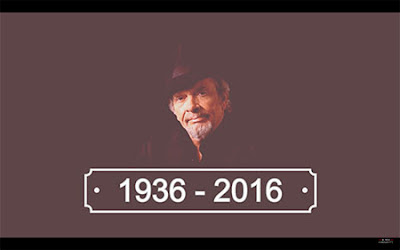 Country traditionalist Mark Chesnutt cites several of country’s most loved legends as influences on his successful career, and Merle Haggard is at the top of that list. To pay tribute to Haggard’s life and music, Chesnutt has released an emotionally charged tribute video, available exclusively on Rolling Stone Country.

Produced by Jimmy Ritchey and released by ROW Entertainment, Tradition Lives is Chesnutt’s first album of all-new material since 2008. The aptly-titled project further establishes Chesnutt as a torch-carrier for traditional country music, as he strives to stay true to country’s roots in a time of great change the genre.

Fans who are interested in hearing the platinum-selling country sensation perform his biggest hits and new material can catch Chesnutt live on the Tradition Lives Tour, which has recently been extended into 2017. Tradition Lives is available on iTunes, Amazon and at MarkChesnutt.com.