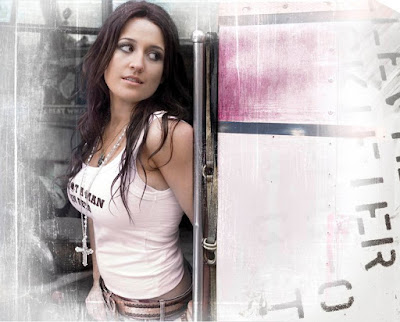 While she may be a new face in the American country music world, Kirsty Lee Akers has already released four albums that all made it to the Top 10 of Australian country sales charts (ARIA.) In fact, her most recent Australian release, Burn Baby Burn, made it all the way to #1! Over the course of her career Kirsty Lee Akers has released 13 music videos, 10 of which made it to the Top 10 on Country Music Channel (CMC) in Australia. Her 2016 videos for singles “When I Miss You The Most” and “Burn Baby Burn” both hit #1 on the videos chart as well! Her latest video, "I Will" premiered earlier this week and is now available here in the US!