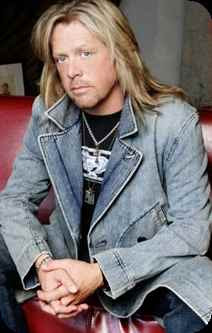 Cody McCarver is making waves with his own brand of music he likes to call "Outlaw Gospel." Growing up in Spencer, TN his first musical influence was in his home church. It’s that musical connection to faith that has helped Cody through dark and troubled times, including the imprisonment of his father and his death inside a jail cell. Throughout his career, Cody has shared the stage with legends such as Charlie Daniels, David Allan Coe, Merle Haggard and more. His solo career saw his music topping the charts and even being featured in several motion pictures, which led to McCarver acting in several western films. His solo music has featured guest appearances by Colt Ford and The Oak Ridge Boys’ Richard Sterban. Cody is an ambassador for Big Brothers/Big Sisters of America, an organization that is extremely close to his heart. He has three music videos which were fan voted to #1 CMT Pure Country and even boasts being named Independent Artist of the Year by Music Row Magazine. His new video has just debuted and will be featured on his full length album scheduled for release in January of 2017.

Posted by LovinLyrics at 6:32 PM