It's been 32 years since Lee Greenwood hit the top of the country charts with his smash single, "Dixie Road," and the hit maker is continuing to turn heads with a new, recreated bluegrass version of the song.  The singer/songwriter recently teamed up with Lorraine Jordan & Carolina Road for a remake of the classic song, with a more prominent banjo and bluegrass vibe. The video for "Dixie Road" made its premiere yesterday on Country Rebel.

The new version of the song has already seen success internationally, when it was released as a single. The track finished in Hotdisc Countdown's 30 Most Popular Songs of 2015, securing the No. 18 spot. The countdown highlights the top country songs across Europe, and is recognized and published in Country Music People, Country Music & Dance, and Southern Country magazines. The dynamic pairing looks to capitalize on that momentum with the latest official video for the song. 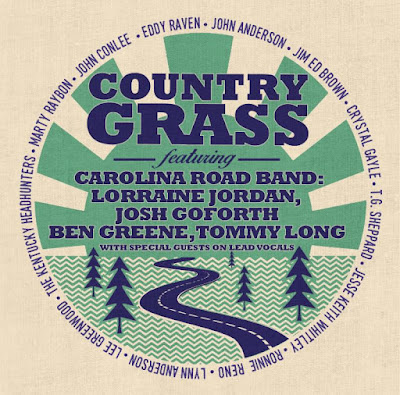