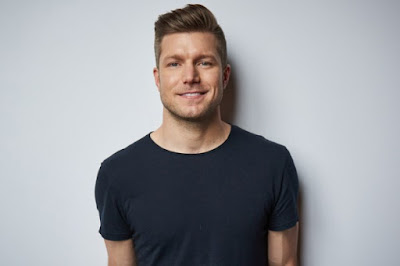 Jacob Davis and his wife Whitney are proud to announce the birth of their second daughter, Lane Elizabeth Davis. Lane was born on Sunday, September 17, 2017 weighing 8lbs and 10oz.

Davis’ dynamic stage presence and honest, confident songwriting contributes to his wide commercial and critical appeal, prompting Country Living to dub him "a bona fide star," and Rolling Stone Country naming him one of their September “Artists You Need To Know.” The Shreveport, Louisiana native has been building his fanbase on the road this year, including opening on shows for Sam Hunt and Kelsea Ballerini, leading to one of country music’s top blogs, Taste of Country to tout, Davis is "a showman, appropriate for someone raised where the Louisiana Hayride broadcasts still echo.”