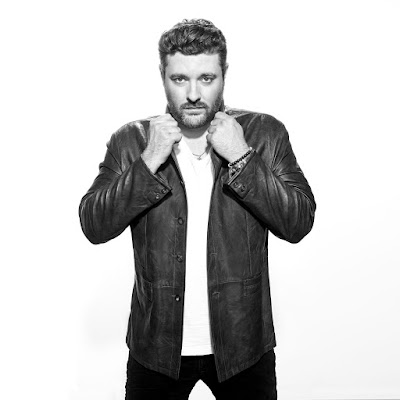 After a busy week that included his induction into the Grand Ole Opry, the release of his seventh album Losing Sleep, multiple TV appearances and the closing week of Jason Aldean’s They Don’t Know Tour, Chris Young can add another milestone to that list as his recently released record claims the top spot on Billboard’s Top Country Albums Chart. Losing Sleep is Chris Young’s seventh album and second consecutive studio album to debut at #1 on Billboard’s Country Albums Chart. With 39,000 equivalent album units in its first week, Losing Sleep also opens at #5 on the Billboard 200 all genre chart.

“I’m excited to have Losing Sleep debut at #1!” said Young. “While I co-produced my last two albums, this is the first record where I co-wrote every song. It’s been amazing to have such a great response to the new music, and I’m looking forward to playing it live on tour starting in January.”

In addition to the brand new album, available at http://smarturl.it/losingsleepalbum, tickets for Chris Young Losing Sleep 2018 World Tour with special guests Kane Brown and LANCO are on-sale now at ChrisYoungCountry.com.
Posted by LovinLyrics at 10:17 AM