UNAPOLOGETICALLY PATRIOTIC AND 100% AMERICAN MADE 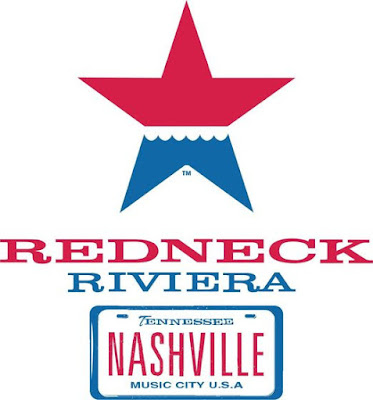 John Rich’s Redneck Riviera Bar has announced its exclusive “Redneck Brew” is now on tap on Lower Broad in Nashville.  Produced by The Star Spangled Brewing Co. in Clarksville, Tennessee, the pilsner is made from all American grains and yeast and is already a favorite on tap at the newly opened establishment.

John Rich says, “When I met Joshua Romaker, an Army and Green Beret Special Forces, I knew that this would be an incredible partnership. Those who know us both recognize that we are unapologetically patriotic. And to that, we pride our product on being 100% American made. This beer is good and refreshing and we are proud to be offering this exclusive brew in Nashville. Our hope is to expand it as we grow. Josh is a great guy and shares our commitment to honor our veterans, first responders and all American heroes.”

“Please come on down and try out our brew, listen to some great music and enjoy our great city,” he continued.

The Star Spangled Brewery owner Josh Romaker states, “John’s continuous support of our military is a direct reflection of him as a person and his commitment to this country. He does so much for our service members and their families. It’s great doing business with like-minded individuals.”

The bar serves up music on all three floors, ranging from honky-tonk, contemporary country and rock and roll to bluegrass and stellar songwriter rounds.  The Big & Rich band, aka, “Fiddles and Steel” will perform on Monday evenings. When the “John Rich In The House” sign is lit up on Broadway that means the boss man is enjoying his dream of having his own honky-tonk on Lower Broadway.

For more info, go to www.redneckrivieranashville.com