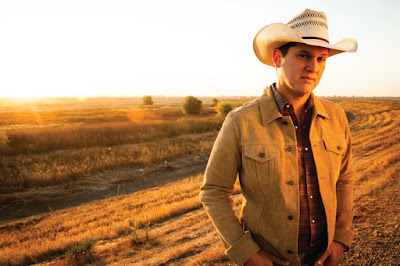 Pardi is featured on Brooks and Dunn’s recent Reboot album with “My Next Broken Heart” and is also featured on Thomas Rhett’s forthcoming album Center Point Road with “Beer Can’t Fix,” which was just released today. For more information on Jon Pardi, visit http://jonpardi.com.
Posted by LovinLyrics at 2:30 PM