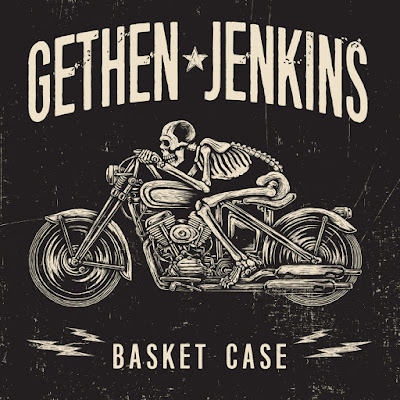 Filmed at famed biker bar, Cooks Corner Bar in Trabuco Canyon, California, Gethen called upon a few friends of his to get the job done, “A bunch of great people showed up at the drop of a hat… it's a family and it means a lot to me that they were there to be in my video. That's why we do this. It’s not for us, it’s for our family and friends.” With a pedal steel guitarist and an upright bassist in tow, Jenkins’ and his band perform as the locals partake in arm wrestling, parking lot socializing and honkytonk dancing.  L.A. based filmmaker, Cole Needham directed the video saying,” “Working with Gethen felt like home… working with his texture and his music, it’s what I grew up on.”

“Basket Case” was inspired by Gethen’s time in the Marine Corps, leaving the military and feeling relatable to a basket case motorcycle, “the only thing that keeps me sane these days is riding my motorcycle,” Gethen shares of the song. The track was co-written with songwriter Aaron Raitiere, whose most recent cornerstone includes writing “I’ll Never Love Again” with Lady Gaga, Natalie Hemby and Hilary Lindsey for the blockbuster A Star Is Born.

The singer released a six-song EP titled Where The Honkytonk Belongs in July 2017, and the project gained airplay on Sirius XM’s Outlaw Country, as well as becoming one of the top-selling Outlaw Country albums on iTunes.

After serving eight years in the U.S. Marines, Jenkins settled down in Southern California, where he has built a dedicated fan base, being honored with the Male Vocalist of the Year and Album of the Year awards at 2017's California Country Awards. Recently, he was named a Top 10 Country/Americana Artist in Los Angeles County by LA Weekly and 2018’s Best Outlaw Country Artist. 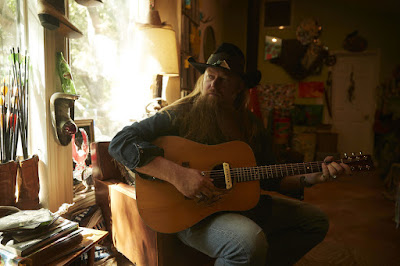