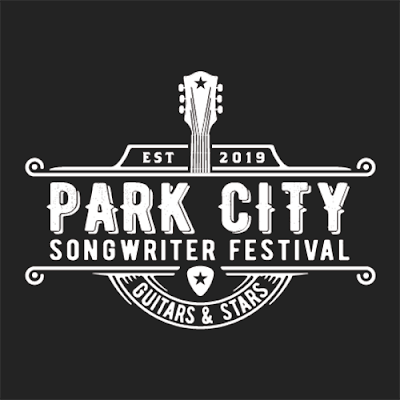 Taking place across five venues in the “best small city in America” on September 13th and 14th, Park City Songwriter Festival promises to be an experience to captivate even the most avid of live music fans. In addition to the headliner’s concerts each night, songwriters in the round, panels, and workshops will all be part of the PCSF experience, which was dreamed up by Park City residents and festival co-founders, Ben Anderson, Scott Thomson, and Aaron Benward. “Park City Songwriter Festival brings to life our vision for an intimate musical experience where attendees feel like they’re in the green room, listening to their favorite artists swap stories,” says Anderson. “We’ve got Grammy award-winning artists with chart-topping songs and the Festival lineup brings a great mix of acoustic shows, electric musical performances, and industry-leading speakers.” Speaking of Grammys, Park City Songwriter Festival’s inaugural lineup has collectively won 17 of them. In addition to those awards and 12 more Grammy nominations, they’ve also won 3 ACM Awards, 3 CMA Awards, and have had 59 number one songs. Three tiers of tickets for Park City Songwriter Festival are on sale now. A very limited number of “Platinum” and VIP tickets are available as well as general admission. A detailed list of what is included with each ticket can be found below.

Diving deeper than just the songs, Park City Songwriter Festival was also founded to focus on mental health and addiction recovery challenges that persist in the music industry today. Partnering with the Grammy’s MusiCares organization and headlining artist Anders Osborne’s Send Me A Friend Foundation, Park City Songwriter Festival cares as much about the health of the songwriters as they do the songs themselves.

Keep an eye out for further lineup announcements and updates from Park City Songwriter Festival at https://www.parkcitysongwriterfestival.com/.

-2 Day Festival ticket with 32 shows to choose from
-Guaranteed access and first entry option to all shows
-Reserved ticket to Headline Songwriter Rounds (Anders Osborne, Luther Dickinson, and Marc Broussard acoustic set on Friday and Hall of Fame Round on Saturday)
-Main Stage shows on both nights
-High West Nelson Cottage Dinner on Friday or Saturday night with the artists
-Access to Saturday’s workshops
-Access to Grammy’s MusiCares Discussion with Harold Owens & Paul Williams
-Goodie Bag
-Dedicated platinum service concierge to help make the most of your festival experience

-2 Day Festival ticket with 32 shows to choose from
-Access to Main Stage shows on Friday and Saturday night (NMA, Anders Osborne, & Marc Broussard on Friday; Saturday to be announced)
-VIP Only Artist Mixer on Saturday
-Early Access to rounds (behind Platinum ticket holders)
-Limited Standby access to Listening Room Headliner Round
-Access to Saturday’s workshops with standby access to MusiCares Discussion on Friday

-2 Day Festival ticket
-Choose from 28 shows on a first come, first in basis
-Access to workshops
-Limited Standby access to Main Stage at O.P. Rockwell
Posted by LovinLyrics at 2:47 PM