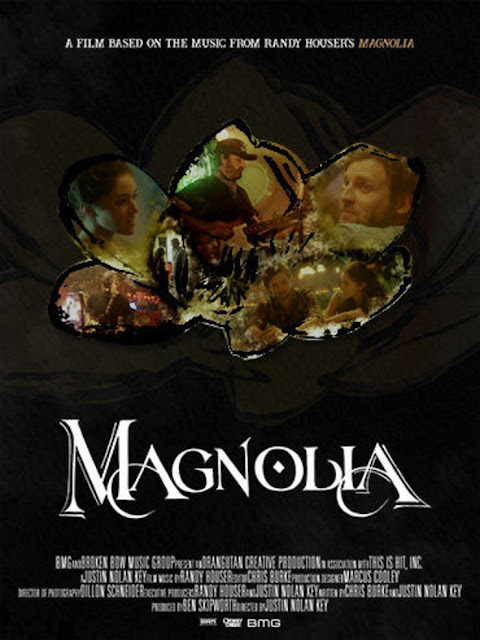 Randy Houser's film, inspired by his critically-acclaimed album, Magnolia is now available. Drawing from the heartbreak, grit and working-class rawness of his latest album and the life stories he’s collected along the way,  Houser created a film of the same name as both a visual representation his heavily-lauded work, and a narrative film thematically based on the music. Magnolia (the film) can be found on digital platforms including iTunes here —the film will also soon air on CMT.

In celebration of the release of the film, Houser hosted several VIP screenings over the past week at the Grand Ole Opry and in Los Angeles. Houser continued his adventures to New York City where he made several media stops and treated Billboard Live and Paste Live fans to incredible stripped down performances of some of Magnolia’s stand-out tracks.

“After the album was complete, we were discussing plans for music videos and I wanted to make sure to visually tell the story of each song while keeping the feel of Magnolia still intact—because it has a mood to it,” said Houser. “We created a film instead of dicing up the album into fragmented music videos so people could take in the music of the album in one sitting and digest it as one body of work, as it was intended.”

Directed by Justin Nolan Key, the film was authentically shot in Houser's home state of Mississippi, providing the perfect backdrop to highlight his rootsy melodies and swampy guitar licks. Mirroring the blue-collar sentiments of Magnolia’s lyrics, the film follows Noah, an oil pipeline/rig worker as he returns home to the Gulf Coast and must confront his past while also determining his future. In the film, Houser plays a local bartender/singer at the town dive and performs several live acoustic versions select songs off the album, including his latest single, “No Stone Unturned.” See the trailer for Magnolia here.

Houser's fingerprints can be found on every inch of the project, serving as executive producer for the film and having co-wrote every song on the album. This body of music began as a passion project and a way to recalibrate to become Houser's most authentic and gutsiest project to date. He spent nearly two years on a journey of self-exploration through music, pulling from his Mississippi roots to cultivate an organic, un-polished work of art that NPR calls “some of the most expressive performances of his career.” Despite this new season of life, Randy’s unshakable, wailing vocals (that earned him four #1 hits, a slew of award nominations and critical acclaim), remain constant.

“He’s in his element, and truly going for it” –NPR

“It’s a spine-tingling performance that puts him neck and neck with Chris Stapleton.” - Rolling Stone

“It’s a showstopper that puts Houser’s career on a whole new level, a sign that his artistry is now more important than success.”

“Houser is known for having one of the most soulful and expressive voices in country music. He’s at his best on ‘No Good Place to Cry’”

“We put out a list of our favorite country albums of 2019 (so far), and in my own personal opinion, Randy Houser’s Magnolia is the best of them. And the best song, from the best album of 2019 so far… his new single, ‘No Stone Unturned.’”

“Randy Houser may have put out one of the best Country records you’ll hear from a major label all year.”

“An excellent entry into a sturdy catalog that finds the Mississippi native seamlessly layering rock, blues, and soul onto his vintage country foundation like a master craftsman."

“The best country songs create a visual without help from a music video or stage performance. "No Stone Unturned" is a song you can hear, feel and see in vivid color … Houser is among country music's most dynamic vocalists, capable of hushing a room with the power of — or vulnerability in — his voice.”

“Magnolia further cements why Houser is deemed one of country music’s most esteemed vocalists.”

“It's a stunning country vocal that feels effortless…. he's a dead-serious storyteller. When he leans into those talents as he does during ‘What Whiskey Does,’ he's without comparison.”

Randy Houser, who has earned a reputation over the years for filling every nook and cranny of the room with his thick, commanding vocals, will take the music of Magnolia out on the road this fall on his headlining tour. Kicking off in October, the tour will go through the end of the year and embody the spirit of Houser’s new single, “No Stone Unturned,” which is an “addictive” (Whiskey Riff), “vocal gem” (Nash Country Daily), “galloping grove” (NPR) of a traveling song that tells the tale of  "a restless wanderer who can 'always find one hell of a time' while he’s searching for himself” (Rolling Stone).

Dates can be found below, for additional information and to buy tickets, visit www.randyhouser.com 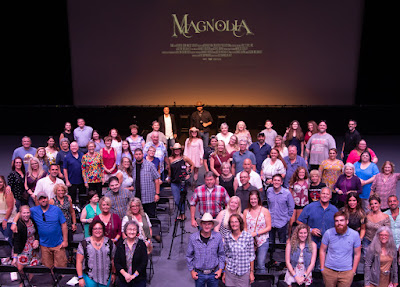 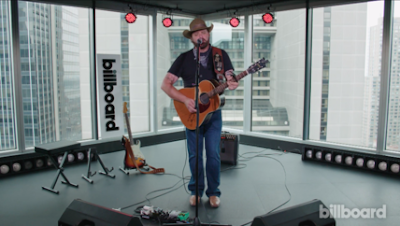 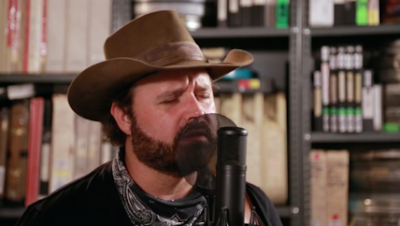 Posted by LovinLyrics at 2:22 PM