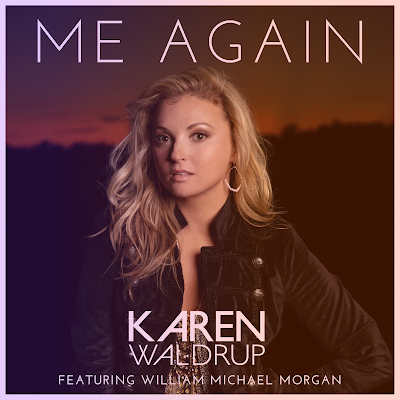 “2018 was such a trying year for me,” explains Waldrup. “My fans, friends and family stood by myself through it all and now I’m stronger than ever with a story to tell. I’m so thankful for all the support that lead me to believe in me again.”

Waldrup began performing “Me Again” during her live shows this summer and garnered countless standing ovations which prompted her to record the song. Waldrup teamed up with award-winning producer Dave Brainard to create the hauntingly beautiful track with a traditional country vibe with Bruce Bouton on steel guitar. William Michael Morgan’s smooth collaborative vocals add another layer to the throw-back vibe.

Waldrup is playing a rare hometown show tonight in Nashville at Analog at Hutton Hotel sponsored by Country Rebel with a special guest appearance by William Michael Morgan. She will perform the National Anthem at the Chicago Bulls game on November 22. 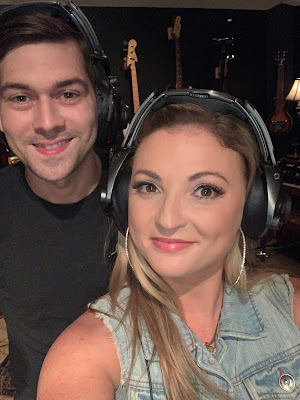 Posted by LovinLyrics at 1:48 PM