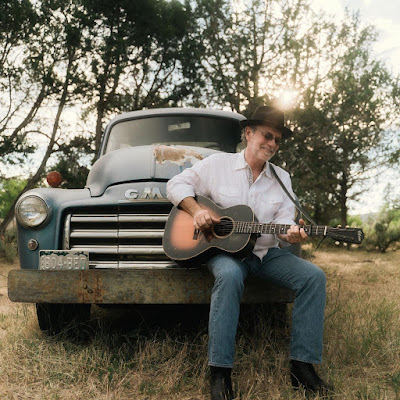 "Beauty & Ruin" is inspired by Of What Was, Nothing Is Left, a novel written by David's grandfather, in 1972. The final book Fred Starr published before his death, Of What Was, Nothing Is Left is a story of tragedy, family dysfunction, and denial set in rural southwest Arkansas. Along with Beauty & Ruin’s release, David has republished an updated version of the novel, with an additional forward and afterword.

After working with Oates on his 2017 "The Head & Heart" EP, David approached him with the following idea: what if we gave several of our favorite songwriters a copy of the book and asked them to write for a concept album based on the story?

The idea was not so much for them to retell the story, but to write songs inspired by the places, characters and situations found in the book. Along with Oates and Lauderdale, contributors to the project include Dana Cooper, Doug and Telisha Williams (Wild Ponies), Irene Kelley, Wood Newton, and Shelley Rae Korntved.

A true Americana story, exploring human nature and all its flaws, the novel inspired these artists to mine their own history and life experience. The project hammers home the importance of storytelling, our country’s oral traditions, by pushing Fred Starr’s words forward and giving them new life.

For more information, go to www.davidstarrmusic.com