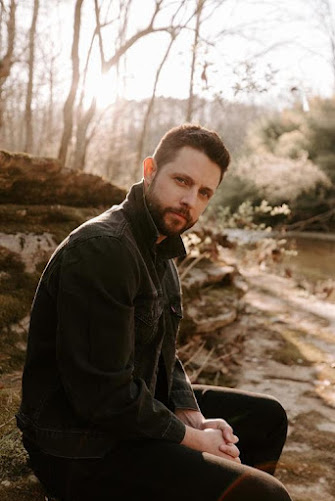 Ray Fulcher steps further into the limelight with the release of his new EP Larkin Hill Mixes, available now (9/17) on Black River. Celebrating the follow-up to his hugely successful independent EP, Somebody Like Me, which has since garnered more than 30 million streams, Fulcher played songs from both collections and his new single "Girl in It" during his show at the Exit/In, in Nashville (9/15).

All five songs are digitally available here, and "Compliment" debuted on top playlists, including Apple Music's New In Country and Fifth Gear, the COVER of Amazon Music's Breakthrough Country, Pandora's New Country Now, Spotify's Next From Nashville, New Music Nashville and Hot Country Instagram, and YouTube's The New Americana. "Girl in It" continues to grow in streams and is featured this week on top playlists, including Apple Music's Country in Spatial Audio, Spotify's New Boots and YouTube's Country on the Rise. Additionally, countless Nashvillians saw a larger-than-life Ray Fulcher on Broadway as they drove past The Nashville Sign, where Amazon Music featured Fulcher's new EP, Larkin Hill Mixes, on Friday (9/17). The Apple Country New Release page also features the new EP.

Fresh off an entire weekend of playing shows, packing his bags for a fall tour is a lot easier for Fulcher now as he's recently partnered with Boot Barn. Fulcher joins friend and writing partner Luke Combs and Ashley McBryde at MetraPark Arena in Billings, MT on Tuesday (9/21) and continues with them on the What You See Is What You Get tour and supports Ashley McBryde on select dates.

Filmed on (9/4) while opening for his friend and writing partner Luke Combs in Boone, NC, the music video for "Compliment" features Fulcher performing for over 30,000 people at Kidd Brewer Stadium. Highlighting audience members throughout the video, directed by Christian Hall, a thankful Fulcher reminisced the "Bucket List Beers" experience on Instagram. "When pictures or words don’t do it justice," said Fulcher. "Thank you, @lukecombs for believing in me and including me in your historic, monumental night. We’ll be talking bout this one 20 years from now."

“With this five-song EP, Fulcher proves he’s got an amiable voice and
plenty more radio-friendly fare in his arsenal.”
- Billboard
Listening to his Black River debut EP, Larkin Hill Mixes, the songs are instantly recognizable. Heck, they feel like old favorites from the very first listen. Maybe it's the influences he grew up on. Maybe it's the desire to lift people up, let them feel what he's writing. Or maybe, just maybe, the friendly artist who writes songs of misdirection understands that life is what you make it – and lets his songs take it from there.

Teaming with West Tennessee's Jonathan Singleton for production, the pair dug in for a Memphis-meets-'90s country sound. Guitars that sting, hooks that land and story twists that prompt smiles, they created retro-contemporary sounds that are old school, new school and no school country.

Whether it's the quick-word dropping, slow chorus in "Way Out" that pits the notion of how far out of town one lives with the idea of escape or the vocal harmony-basted swagger of the country living truths in "Compliment," Fulcher delivers songs that distill a slower way of life that's equal parts pride, joy and good clean fun. The euphoria almost rises from the tracks as the words, melodies and darning needle guitars fly by.

Certainly "Girl in It" leans into the notion of rhythm and punctuation. Whirling through the phases of love and losing, the truth is that no matter what – there's always a girl in it. "In the verse, you've definitely got that very rhythmic, aggressive tempo going on, but the way the hook lands, it changes everything up," said Fulcher. "You know, you can take a simple idea, but dress it up with how you drop the words, where you put the melody in the hook."

That same hand-clap percussive drive marks "Damn If It Didn't Hurt," the truth-telling take on life's little defeats and how a man growing up faces life, love and disappointment. The turnaround here comes from the reality that the best things in life often come with just enough pain to let you know, but not enough pain that if you could do it all over again, you'd do a single thing different. 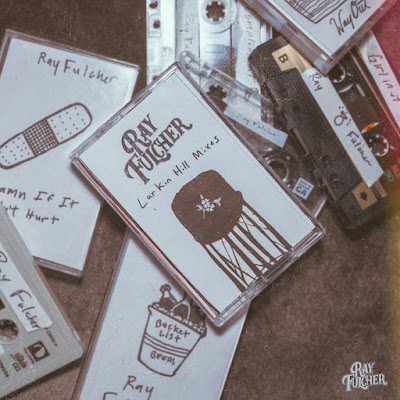 2.) "Girl in It"– Written by Ray Fulcher, Erik Dylan, and James McNair

On June 25th, Fulcher stepped into the circle of the Grand Ole Opry stage for his debut performance and released new music on Black River the same day. PEOPLE.com premiered Ray Fulcher's "Girl in It" music video and gave readers a behind-the-scenes look straight from the set, watch it here. With more than a half-a-million streams, Fulcher's single "Girl in It" debuted on top playlists, including Apple Music's New In Country, Amazon Music's Breakthrough Country, Pandora's New Country and New Country Now, and Spotify's Next From Nashville, New Music Nashville, and RADAR Country.

As a writer, Ray Fulcher understands the sweet spot of life. It's the same joy that marks the songs he's co-written with an old friend named Luke Combs. Eight of those songs ended up on the 2020 CMA Album of the Year What You See Is What You Get. Eight more ended up on This One's for You. Four of those songs – "When It Rains It Pours," "Even Though I'm Leaving," "Lovin' on You" and "Does to Me," featuring their mutual idol and influence Eric Church – went to #1. 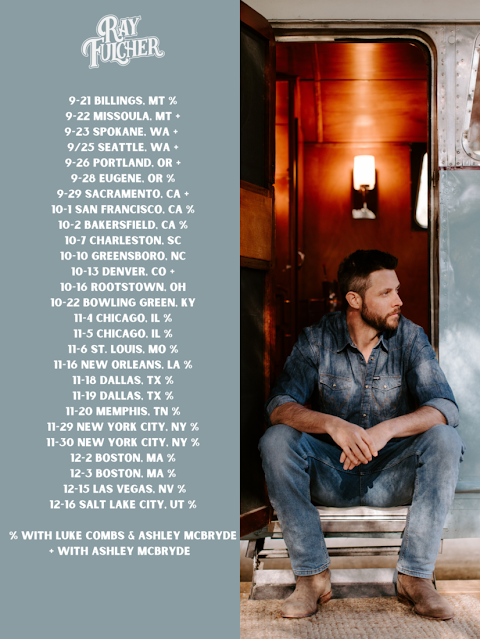