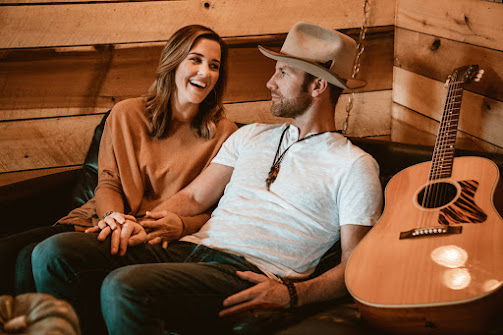 The Power of a Woman Campaign is still collecting entries, and fans can submit their stories at DrakeWhite.com.
Posted by LovinLyrics at 10:14 AM