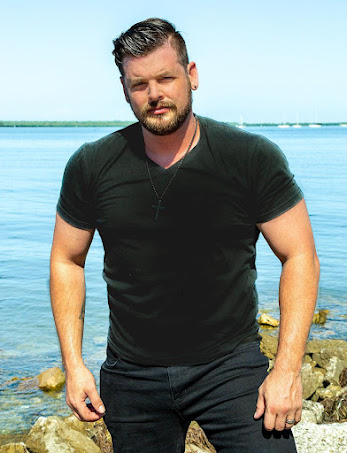 Matt Bailie has released his latest single, “Naked,” the title track from his forthcoming EP. The song is available to stream and purchase at all major digital retailers at this link.

Produced by Michael Wilkes, and written by Bailie, Henri Gates, and Cassie Verhaeghe, the lyrics to the powerful – yet tender – contemporary country ballad read like a heartfelt love letter to Bailie’s muse in a real and vulnerable way that is at the core of Bailie’s artistry. Unlike the provocative title may suggest, “Naked” honors the woman by assuring her that she doesn’t need all the trappings of makeup and glam style to hold his attention and reminds her that she is amazing in the beauty that she possesses naturally.

“Naked is song that I co-wrote with the intention to lift women up; to say that they are not objects,” states Bailie. “God made them beautiful in a pure and amazing way.”

“Girl you're perfect just the way you are
You don’t even know you shine like gold you’re a star
If you could see what I see
You wouldn't judge yourself from a magazine
Or a mirror, you'd see it clearer like me
So get naked
Take it off
I wanna see the way God made ya
Let it fall
You ain't gotta hide behind that wall
And all that makeup, when you wake up
You've got it all
I wouldn't change ya, I'll take it, no need to fake it
So get naked”

“Naked follows the successful release in September of the single and music video for his comeback song “Whiskey Away.” The visually engaging music video was broadcast premiered on The Country Network and digitally premiered by Nashville Noise.

These two singles and upcoming EP open a new chapter for Bailie and his return to the Nashville music scene following his initial success and debut album in 2010, which was marred by a label closure and his subsequent return to his home state of Florida.

“I’m so excited about this phase of my career,” Bailie says from his home in Nashville. “I feel more real and true to my music and my brand than I ever have. I am incredibly grateful for that.”
For more information about Matt Bailie visit his website at https://mattbailie.com 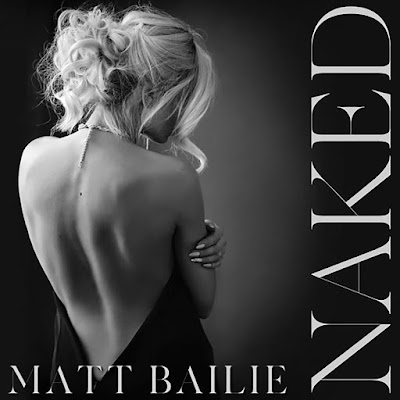