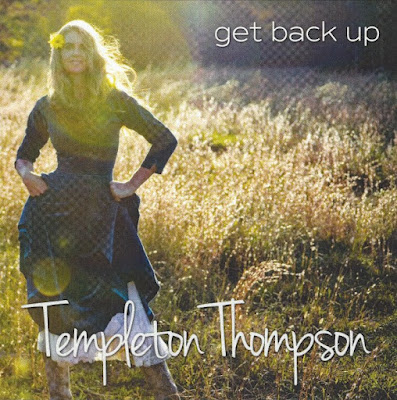 As she prepares for the release of her new album "Get Back Up", Templeton Thompson wanted to share this video of the single, "Ride A Wide Circle." The video features a guest appearance from the legendary Michael Martin Murphey ("Wildfire," "Carolina In The Pines," "What's Forever For." The song is featured on the new album, set for release on April 22.
Templeton's credits include cuts by the likes of Reba McEntire, Little Texas and Jo Dee Messina. Her songs have, over the past two years, topped the charts in Australia. Her fans include Clay Walker, Australia’s Gina Jeffreys, and western singer Michael Martin Murphey.
For more information on Templeton Thompson, go to www.templetonthompson.com
Posted by LovinLyrics at 11:02 AM