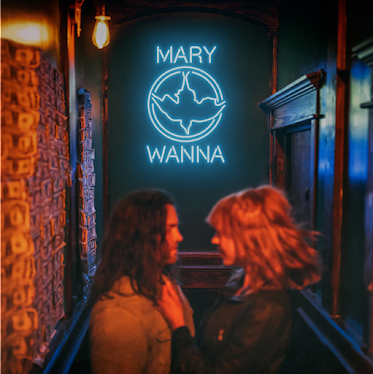 Following his recent ACM Award win for Song of the Year as a writer on Lainey Wilson’s Gold-certified No. 1 hit “Things A Man Oughta Know,” in-demand songwriter Jason Nix now presents himself as a must-hear artist with today’s release of “Mary Wanna” via Jody Williams Songs/Warner Chappell Music.
“‘Mary Wanna’ is the song that got my wheels turning again on releasing music as a solo artist. I love the way it makes me feel,” reflects Nix of the track produced by Chip Matthews. “I’ve always wanted to do a concept album and ‘Mary Wanna’ paints a very clear picture of what Mary’s role will be in this story. She’s a rebel who feels trapped by her parents’ idea of who she should be; she feels smothered by her community’s expectations of how a young woman should act. She is desperately looking for the freedom to find out who she is, even if it means breaking some hearts along the way.”

Released as the first introduction to a concept project Nix plans to release in the coming months, ‘Mary Wanna’ is a windows-down, singalong tribute to the renegade title character and all the women living life on their own terms that she represents.

“This song is the cornerstone for a project I didn’t realize I was starting at the time and was born from a personal experience that I never intended to write about,” Nix adds. “Mary gave me the opportunity to write about the things I’ve been holding onto for years.” 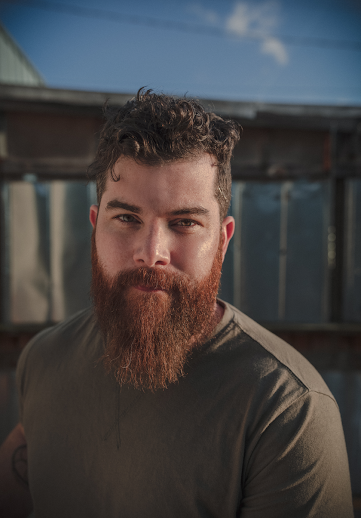