On the Eve of the Album Release, Fulcher Had a Message for Listeners 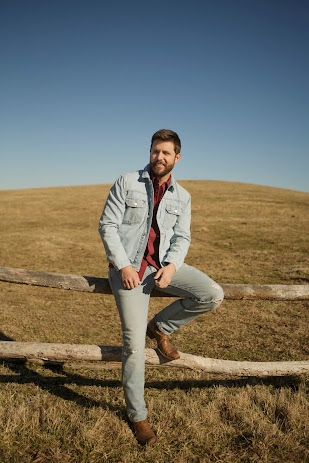 Stream and Download Spray Painted Line HERE
The highly anticipated debut album, "Spray Painted Line". from CMA Triple Play Award winner Ray Fulcher is available now. With over 21 million streams, the fan-favorite "Anything Like You Dance" is at Country radio now. Hours before the album came out, Fulcher took to Instagram to speak to fans and friends directly with this heartfelt and inspiring post HERE

Taken from the opening lines of the album's "All Gas No Brakes," a spray painted line is a starting point, and for this artist's debut record, it's the perfect first chapter that sets the foundation for what Ray Fulcher wants to do moving forward.

"I think there's a lot of real-life in this album," said Fulcher. "Spray Painted Line is so uniquely me, and I'm really excited because it leaves us room for growth, to keep going, and to keep evolving. It sets the foundation for the rest of my artist career."

The new track "John Wayne" is a venture out of the comfort zone for Fulcher, and fans at CMA Music Fest seemed to be embracing the cowboy love song. "It's kind of the first time that we've done something in this lane which makes me excited to see what the fans and new listeners think about it," said Fulcher. "I remember when we were writing it, Paul DiGiovanni played this guitar line, and I fell in love with it because it opened up so many melodies for me. We actually pulled that exact guitar line from the demo into the studio session."

Release week came with a packed CMA Music Fest schedule for Fulcher. He supported the album's release with multiple performances, including the Maui Jim Reverb Stage at Bridgestone Plaza, the Crown Royal Lounge, meeting fans at the CMA booth in Fan Fair X, two album release shows at Barlines inside the Omni, and The Valentine. Additionally, Fulcher made his 4th performance at the Grand Ole Opry, a plaza performance in the "Opry Loves The '90s" series, and more.

"I think Spray Painted Line has a lot of stuff in there for people to grab onto as their own," said Fulcher. "Which for me is the most important thing." 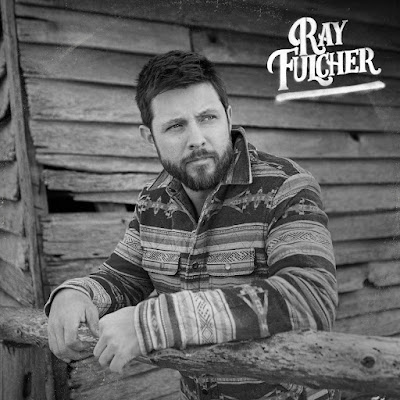 Produced by Jonathan Singleton, the 17-track album is released on Larkin Hill Records under an exclusive license to Black River Entertainment.

Fulcher continues to tour this summer in support of the new album and "Anything Like You Dance" at Country radio.