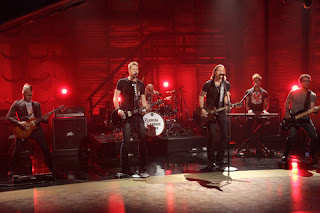 Just last week, their debut single “Cruise” broke the record for the longest #1 on the Billboard Hot Country Songs Chart and was certified 5X Platinum for sales of over five million. FGL has skyrocketed since releasing back-to-back, multi-week #1 smashes in the US and Canada with the breakout hit and the PLATINUM-certified follow-up “Get Your Shine On.”