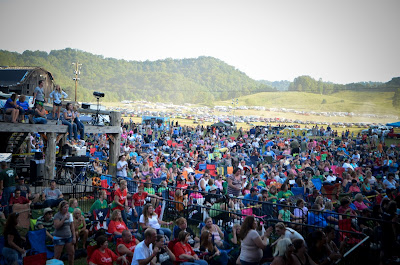 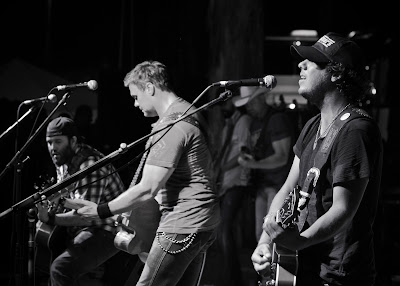 22,000 people were in attendance for Saturday's concert at the secluded amphitheater at Abner Farm in Crockettsville, Ky. The natural amphitheater is located just outside of Chad Warrix's hometown of Jackson, Ky. and its natural setting in the foothills of the Appalachian Mountains made for a perfect spot to enjoy a night of country music. 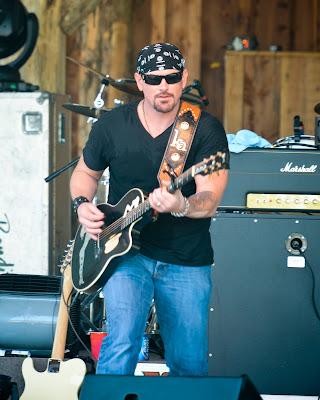 On Sunday, September 8 more than 300 participants geared up for a thrilling ATV ride through the rugged Kentucky terrain. With 42 miles of dust, mud, creeks and hills, participants navigated their way through the Appalachian terrain in this annual post-concert tradition.

In total over the past 6 years, Crockettsville has raised $725,000 for Kentucky charities. Dates for the 2014 Crockettsville Charity Concert & Trail Ride will be announced in coming weeks. 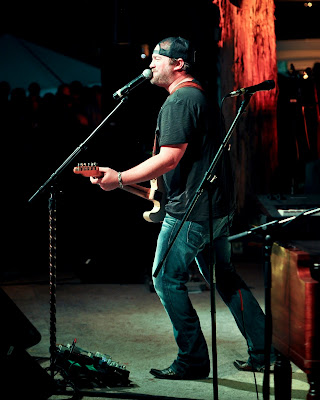 For more information on the event, please visit www.Crockettsville.com.
Posted by LovinLyrics at 2:42 PM

I missed Crockettsville this year! hoping my favorites #ChristianKane and #BrianNutter will be invited back next year! and i can make it them! this is awesome tho ove $150K raised for Charity!! !!

I was a first time attender to this event. I flew in from Fargo, ND specifically to see Christian Kane and Brian Nutter, but ALL the artists were amazing! There is nothing better than listening to great music while sitting in nature!

I was one of the 22,000 in attendance last weekend at #Crockettsville6! I was part of the #Kaniac #SeaOfRed group who support #ChristianKane. I was an awesome event and I enjoyed every minute of it! I am planning to attend next year. A great family event! We started out from Glen Falls NY then to Syracuse NY then to Williamsport PA..through MD, VA, WV to KY!! A 20 hour ride for the Glen Falls fans!! Worth every mile of travel!! Fantastic music and food! Many thanks to all who donated their time and talents to make this event so enjoyable! Thanks to #HalfwaytoHazard for hosting and giving back to a most worthy charity!!