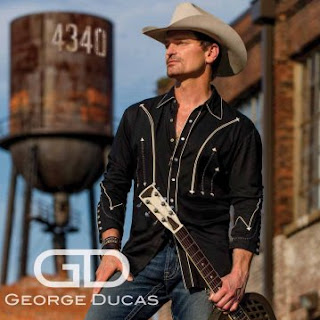 The 4340 12-song musical compilation will be distributed by Select-O-Hits and available via all major Internet retail outlets (including Amazon, iTunes and Rhapsody).