If you support new country artists and don't believe that the best music is always what you hear on your favorite mainstream station and you are craving variety, then you need to start tuning into Nixa Country Radio. Nixa is dedicated to giving the new artist and those established artists who aren't getting play because of one reason or another on mainstream, the chance to be heard. Some of today's biggest new names were first played here long before you heard them on your local stations including Florida Georgia Line, Chase Rice, LoCash Cowboys and Kacey Musgraves.

Every Sunday at 7pm CT, Nixa Country features "Country Culture with Eric Steele" which puts the spotlight on the newest country releases. Eric is a former mainstream DJ from San Jose's great country station, KRTY, which used to be the home of the show until Eric took the show and relocated to Nashville this past year and joined forces with Nixa to bring this music to it's listeners and it's been a hit this year.

Tonight, Country Culture counted down the Top 16 "Unheard" Songs of 2013. These songs were the top requested songs on Country Culture this year that you may or may not have heard anywhere else. If you were lucky enough to hear any of them on your local stations, remember who played them first! Check out the list below. If you're not familiar with any of the songs or artists, you can find them online, follow them on Twitter and "like" them on Facebook and you can also the songs you hear on Country Culture on iTunes and Amazon. If you purchase the single online, please leave a review and let the artist know where you heard about the song!

Side note: The reason there were 16 songs is because that's what filled up the hour long show :-)

Thanks to Nixa and Eric for working together to get this great music heard!

If you can't listen online, you can tune in on the TuneIn Radio app too! 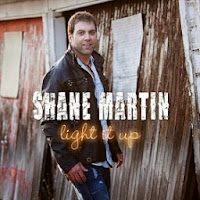 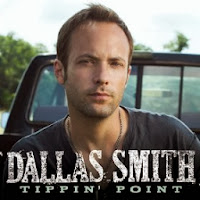 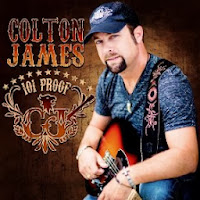 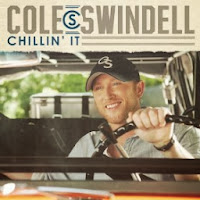 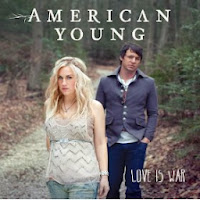 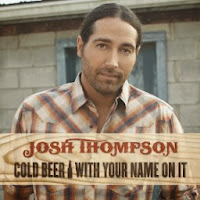 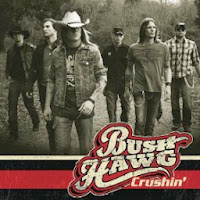 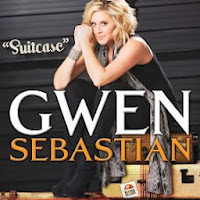 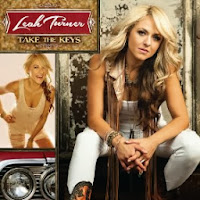 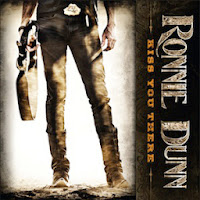 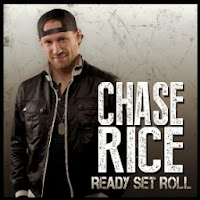 #5 - "Second Time Around" - The Barefoot Movement 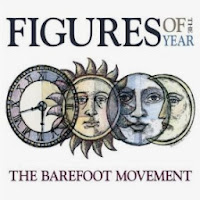 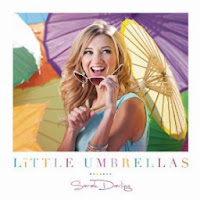 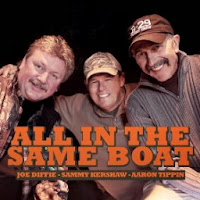 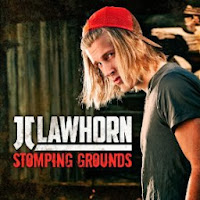 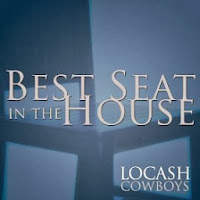