CMA CLOSE UP: RONNIE MILSAP LOOKS FORWARD TO THE PAST 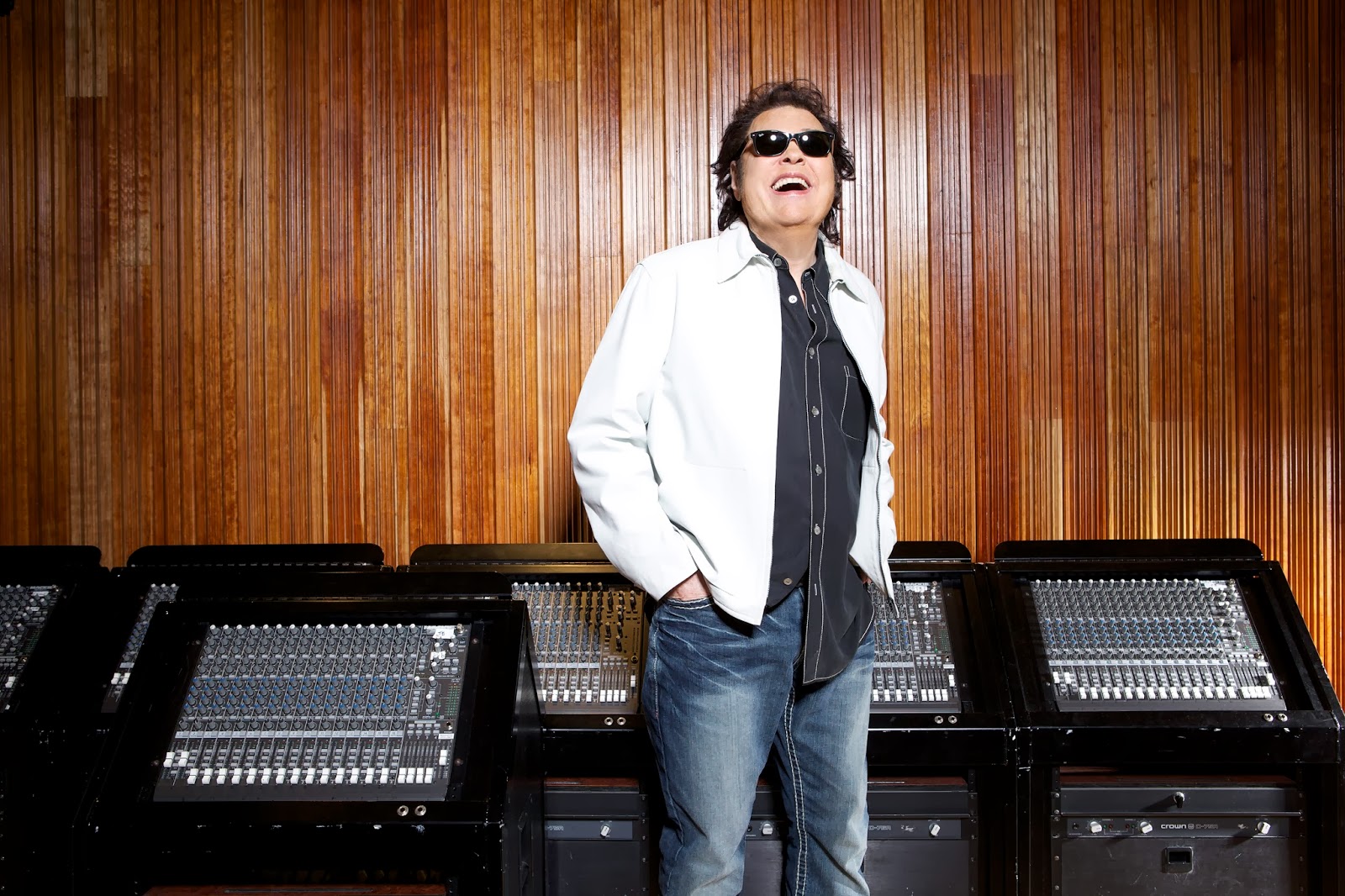 Ronnie Milsap has no fear of mining his past and building his sound on what he retrieves. All the elements of his new single and title track, “Summer Number Seventeen,” written by Joe Hunter and Sam Hunter, harks back musically to much of his catalog. His longtime, loyal fans will ease into it like weary listeners into a warm bath of reverie.

Inspired as much by Jim Reeves as by soul giant Jackie Wilson, Milsap embraces multiple influences. That’s why his new album can’t be pigeonholed any more than his earlier releases. Summer Number Seventeen, released Jan. 28,is a concept project, specifically a tribute to some of the artists and songs that affected him in his formative years. This being Milsap, that means the selections are remarkably diverse, including his versions of Lloyd Price’s “Personality,” Jimmy Ruffin’s “What Becomes of the Broken Hearted” and “Tears On My Pillow” by Little Anthony and the Imperials.

“We started hearing some of the songs that Ronnie and Richard Landis and Rob Galbraith, his producers, were working on,” said John Jackson, VP, A&R and Content Development, Legacy Recordings. “At first it seemed like, ‘Oh, here’s a bunch of songs that Ronnie likes.’ And there was nothing wrong with that. But when we heard the new song, ‘Summer Number Seventeen,’ I wrapped my head around what that means for him and for everybody, which is to remember back to the summer when maybe you graduated from high school or got your first car or went to the beach with your friends. That’s what he was thinking about. These are songs that he was covering when he was 17 and just starting out. Once that gave the album shape, it made total sense.”

Some of Milsap’s covers stick closely to the arrangement and feel of the original versions. On others, he stretches out and takes the song to a different place. The most notable example is “Georgia On My Mind.” With his personal and professional veneration of the late Ray Charles, Milsap realized that the worst way to approach the song would be to emulate his late friend’s immortal rendition.

“I was going to be inducted into the Georgia Music Hall of Fame in 1990,” he remembered. “They said, ‘Would you perform “Georgia On My Mind”?’ I said, ‘No, I can’t do that! Ray Charles recorded the definitive version.’ They said, ‘Well, just see what you bring to it.’ When we started work on Summer Number Seventeen we couldn’t find the original master, but we had the performance on a DAT that Rob had kept. It’s different than the Ray Charles version, but we really do like what we did.”

Sweetened by a remake of a Milsap classic, “Lost In The Fifties Tonight” (Fred Parris, Troy Seals and Mike Reid), Summer Number Seventeen is essential listening for all who have long loved his music. But there’s plenty for younger fans as well, if not in the elegant orchestrations and resonant vocals, then in the artist’s epic history.

“There’s a backstory of discrimination and misunderstanding of his talent and where he comes from,” Jackson said. “He didn’t understand racism, for instance, so he didn’t differentiate between genres or styles or performers. It was weird to hear Country Music with a piano back then, when everybody was playing guitars. But he had 40 No. 1 hits despite being a little left of center. It’s amazing. And it’s a story that needs to be told to a new generation.”